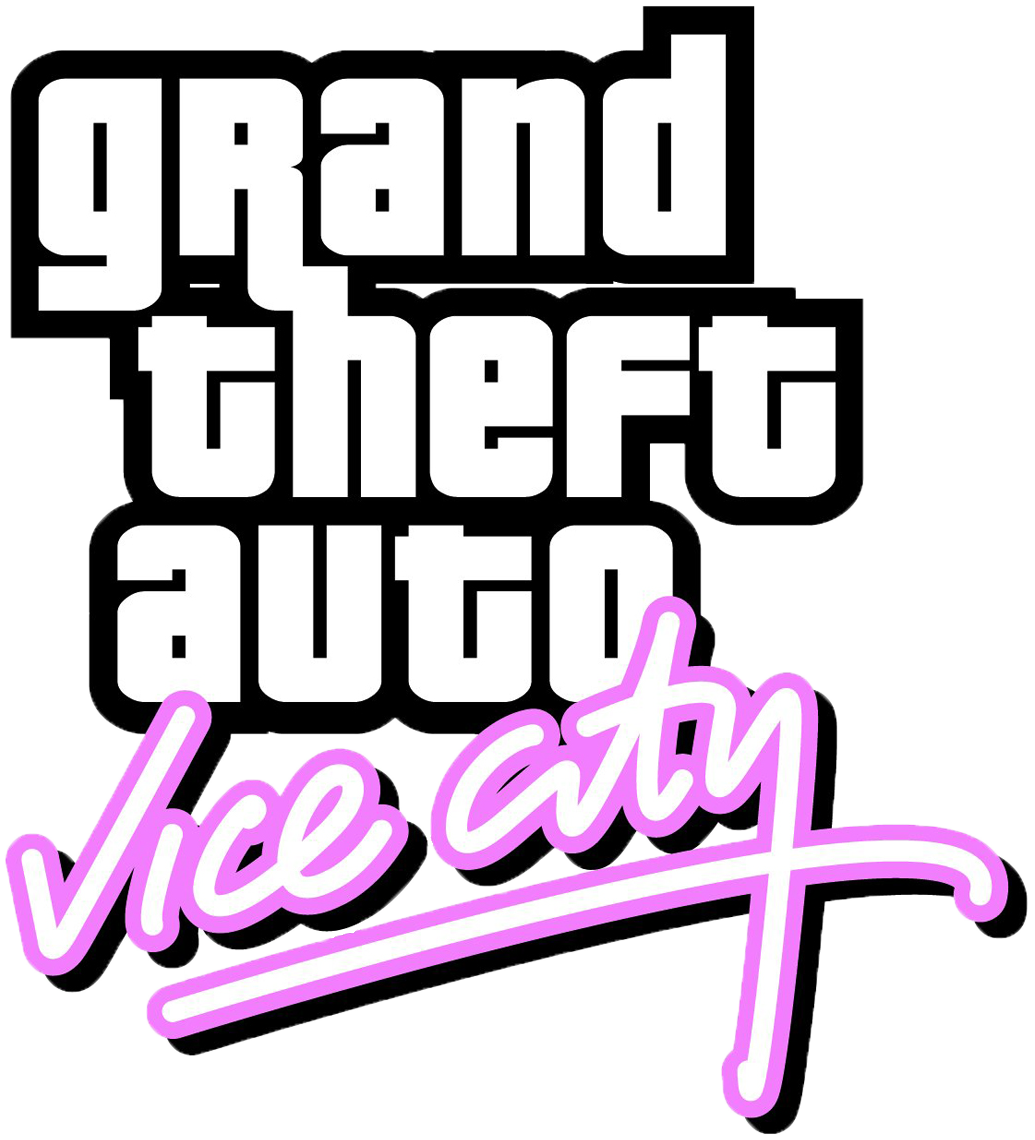 I recently downloaded Grand Theft Auto: The Trilogy from the Playstation Store. That’s GTA III, Vice City & San Andreas, all delivered in a neat little 7.7GB, 1080P up-rendered package. They now all come with Trophy support as well as being Share Play & Remote Play enabled among other enhancements.
.

.
This time, I’m taking a look at Vice City and the Top 5 things I totally forgot about, until I played it again. Maybe I should have looked at GTA III first, but we’ll get there.
.

Just to make it clear, Vice City is my favourite Grand Theft Auto title. The era, the fashion, the cars, the music the characters, the stories – I love it all. I love this game! These aren’t faults or complaints, they’re just the funny little things that slipped my mind about this effulgent entry in Rockstar’s controversy courting collection. Oh and just some forewarning, there are some minor SPOILERS in this article, but if you haven’t played Vice City by now, given that it launched 14 years ago, then shame on you.

Here we go then.

When I play a game, I’m normally quite happy to wait until the end, until the credits roll, to put names to the faces that I’ve just been playing as, against or alongside. When I booted up Vice City the other day, however, I had to go straight to the IMDB page (here) and see who was who. When I first played this game back in 2002, I never realised how big the stars involved were, but now I know how fantastic these actors are and I’m so pleased they’ve been involved in the making of a game like GTA.

The character list includes (but is definitely not limited to) the following:

Oh and Lazlow Jones as “himself”.

Having so many incredible actors really puts some weight behind the story and its characters. Liotta plays the lead so well that Tommy Vercetti, the first GTA protagonist to actually speak, is one of my all-time favourite characters. He’s cool, confident and keeps calm when things turn nasty. Burt Reynolds is, of course, fantastic. Lee Majors makes his character, Mitch Baker, memorable despite you only spending a little time with him overall and Luis Guzmán’s Ricardo Diaz is one of the most irritating drug-lords I’ve ever come across, which makes it all the more enjoyable when you get to kill him and take over his ridiculously large mansion.

Shortly after booting up the game I remembered how great South Beach was and I took a short drive to the lighthouse and stood looking out to sea. I then remembered an interview with Dan Houser, one of the creators of the GTA series, when he said: “We just got p****d off with people saying, ‘We can’t do swimming.’ It works well in the game. So if you drive off a bridge you’re not going to drown.” So I though, why not jump in and swim back? So jump I did. Then as Tommy flailed about in the water, a confused look spread across my face, followed by the realisation that swimming was only introduced in the next entry, San Andreas. Why bother to re-create the balmy, beautiful, blue waters all along the coast of Miami and the beautiful South Beach, if you can’t run or jump into it without the infamous “Wasted” line telling you how stupid you are.

Ever notice how cops in GTA games will pursue you mercilessly and at any and all costs, including the brutal murder of pedestrians, other officers and even themselves? Well there’s a weird reason for it. When GTA was originally conceived as “Race’n’Chase” back in ’95, it was a pretty dull affair where you could play as a criminal or a Cop, but play-testers didn’t enjoy it. When an unrelated update was patched in one day, Cops became the furious, frenzied psychopaths that we know and love. So once you hit a 2 or 3 star wanted level, watch out, ’cause an army of unhinged, unstable and extremely unfriendly cops will begin hunting you down. The cops in GTA IV or V will at least give you a chance to surrender, but in Vice City unless they can drag you out of a vehicle (as well as III and San Andreas) they won’t be satisfied until you’re a battered, bleeding & barely breathing bundle on the sidewalk.

So this one’s relatively short. Think of the strip-clubs in GTA IV & V. Now remember the one from Vice City. No?

Still, I guess it’s better than this. Whatever the heck this is…

(O.K, so this one is a bit of a moan)
Given how tough some missions are or how many enemies you need to shoot, whilst being shot at yourself, during some missions, the fact that there is no “Restart Mission” was a total shock when I started playing again. I’m used to having dozens of checkpoints and health packs laying about the place so if I ever fail, I just restart the checkpoint, but Vice City is from a different era, when games were allowed to be tough! The difficulty on some missions has definitely been toned down, like on the RC Helicopter mission where you have to plant bombs in a partially completed high-rise or “The Driver” where you have to race Hilary, who drives a Sabre Turbo while you get stuck with a Sentinel, which is like a race between Usain Bolt and an old dishwasher. Back in the day, I remember failing these missions a lot, but this time, I did them both on my first attempt. During other missions like the Bank Heist, however, should you be unlucky enough to be shot and sent to the hospital or arrested and sent to the nearest Police station, you’d then need to catch a cab back to the other side of the map, restart the mission and then drive back to the bank again! To add insult to injury, the both the hospital and Police stations are either next door to the bank, or literally 3 buildings away. It’s like some kind of torture.

So those are the Top 5 things that I forgot about GTA Vice City how about you? Have you picked it up recently? Or do you remember something you enjoyed about it? Start the discussion below!