It’s that magical time of the year again. The trees are up, decorated with lights, tinsel, ornaments, and the gifts underneath. That time we all gather around and celebrate with our families and give each other gifts. Then for the rest of us, there’s Festivus. The tradition of Festivus begins with the annual Airing of Grievances. Let me get the pole out of the crawlspace because I got a lot of problems with you people, and now you’re going to hear about them in this list of… 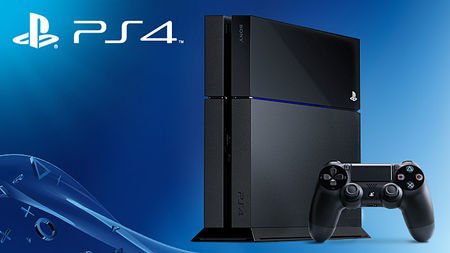 I want to start off with something that I thought about a few months after I first got my hands on a PS4. My brother and I split the cost of one and we share it. So we started off with a handful of games, and I think we even got a couple free PS4 games that we were interested in. Soon enough, I noticed the installation size of a game was just eating the memory like candy. So we had to invest in a new HDD for the PS4 (which was it’s own little story for me). Growing up in a household where we shared consoles and games, we had our own methods; I get this save slot on this game, or we’ll have our own memory card, it was kind of a wonder how 250GB lasted as long as it did for our PS3. Still with that said, Sony and Microsoft (and Nintendo, if the installation sizes of your games are that big), can we start off with more 1TB models soon?

4) The Gamers vs. Jimmy Kimmel

Earlier in the year, late-night talk show host Jimmy Kimmel aired a sketch poking a little fun at the expense of the new YouTube gaming channel. Gamers immediately took offense to it and took to social media. Kimmel, took advantage of the controversy and read some of the more mean-spirited and grammatically incorrect posts and read them on the air.

My grievance here is to the gamers. I don’t understand the death threats and the other horrible, despicable things wished on someone poking fun of something they don’t fully understand. Kimmel is a comedian, so he’s going to make fun of anything he (and his writers) find funny. The people that did get angry, need to learn to take a joke. That made those that do actually play or watch others play video games for fun look bad. Thanks guys, but next time can we just ignore it and not feed the trolls? With the license of the Tony Hawk franchise ending, Activision and Tony Hawk tried to go to the well that dried up long ago. Though, I had some high hopes for this game to bring back the magic from some of the earlier titles, it fell below those expectations. In fact, the New Gamer Nation review gave it one of the lowest scores for a game. Pack it up Tony Hawk franchise, the magic is gone, so just enjoy how nostalgic gamers get when they remember some of the earlier games.

Before the release of Metal Gear Solid V, a new character was shown off in the game named Quiet. The character was a female sniper with a mysterious background. Social media lit up at the fact that Quiet was wearing little more than a bikini top, skin-tight pants, and a thong underneath. It hardly makes sense wearing so little clothing going into battle, however Hideo Kojima promised we would “feel ashamed” for pointing that out.

Then we get into the game. Here’s a quick spoiler as to why she needs to be half naked: It turns out she needs to breathe through her skin. She drinks through her skin, and even uses photosynthesis similar to plants. There are different options to allow her to breathe through her skin while remaining covered up. So, with all due respect Mr. Kojima, I know it was an odd year, but I don’t think the critics feel ashamed for pointing out strange video game logic when it comes to women. Especially when you had The End covered up in camouflage. 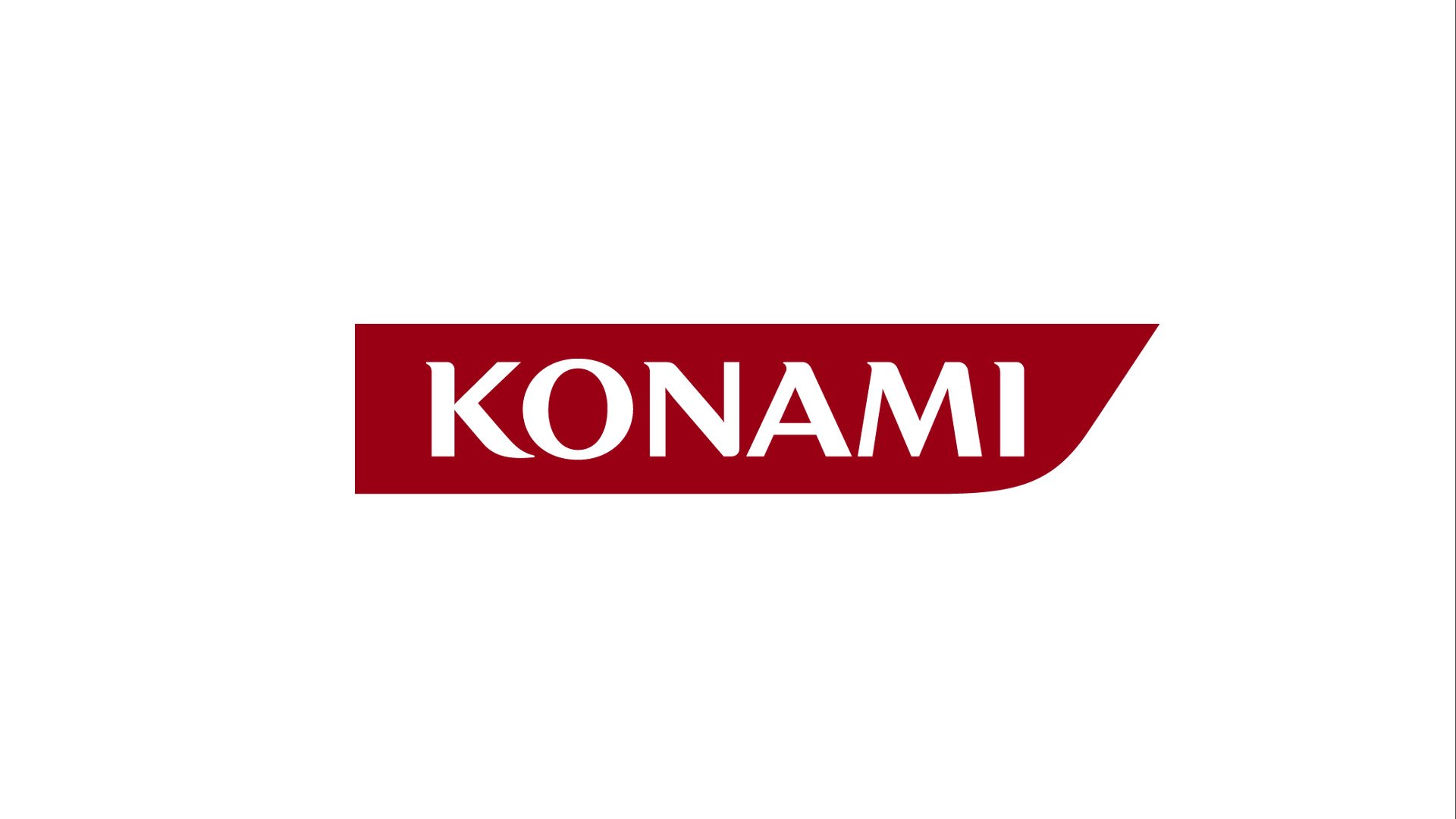 Was there really any doubt here? From canceling Silent Hills, to the treatment of Metal Gear Solid creator, Hideo Kojima. It all started oddly enough with pulling P.T. from all online stores. Then the dominoes fell and we learned Hideo Kojima was being let go from the company, only to have them turn around and say he was “on vacation”. The treatment of Kojima made the company look like the man that made a ton of money for the company over the years was Just another dispensable employee. Konami, you let go of an icon in the industry. Let’s hope your endeavor into the mobile market doesn’t do you in because you’re going to need something big to redeem yourselves.

Finally, you the readers; You couldn’t smooth a silk sheet if you had a hot date with a babe…I lost my train of thought. Well, what do you think gamers? Do you have any grievances toward the gaming industry of your own? Before the feats of strength, let us know in the comment section below.