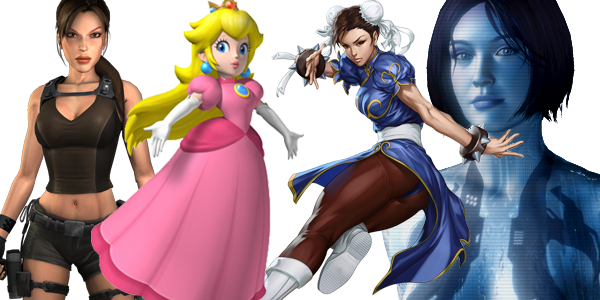 We’re finally being introduced to the newest female protagonist in video games, Nilin from Remember Me. Knowing this, let’s take a moment, look back, and remember the best leading ladies in video game history. 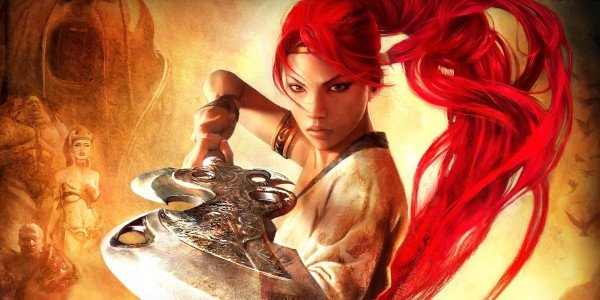 Once mistakenly referred to by gamers as the female God of War, this heroine uses her knowledge of warfare and swordsmanship to dispatch countless enemies. Originally made an outcast by her clan (due to her birth being considered a curse), Nariko becomes her clan’s only hope against the tyrant King Bohan and his massive army. Nariko is the definition of a paradox–she’s strong, but vulnerable; she’s beautiful, yet her life is tragic. It’s this complexity and her fighting spirit that earns her a spot on this list. 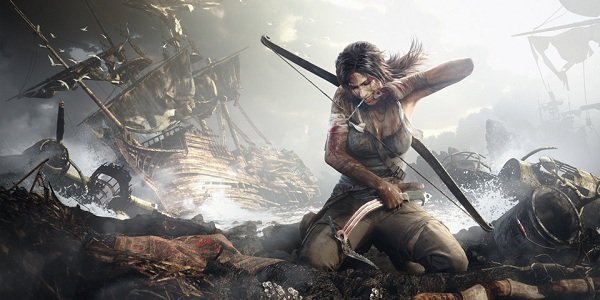 The legendary Lara Croft comes in at the number 4 spot. Lara is not only one of the most popular female video game protagonists, but she is also one of the most popular video game characters of all time. Lara has garnered a lot of criticism over the years for her unrealistic proportions and over-sexualized image, but if you can look past her appearance, you’ll see that beneath her attractiveness lies a strong and intelligent character who has managed to stay relevant for 17 years. To breathe new life into the series, Crystal Dynamics gave Lara a much-needed reboot earlier this year. The new Lara is younger and more realistic than in the past, and better represents the strong, smart, and brave character she truly is. 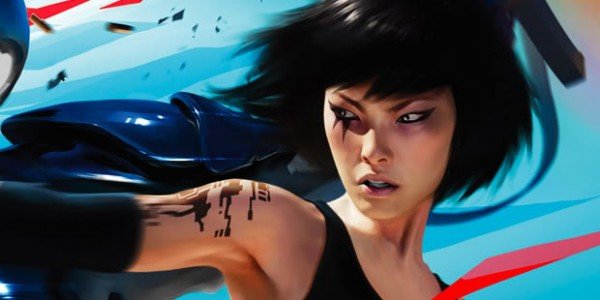 Faith free-runs her way to the number 3 spot on the list. At the age of 16, Faith left her family to live on the streets, resorting to thievery as a means of getting by. During her time as a thief, she is caught by a man named Mercury who saw the potential in her and decided to become her mentor. Eventually through Mercury’s training, Faith becomes a Runner, an illegal underground courier. As a Runner, Faith openly defies the totalitarian regime that rules over her city. Faith’s rebellious nature, realistic feel, and cyberpunk style easily makes her a fan favorite. 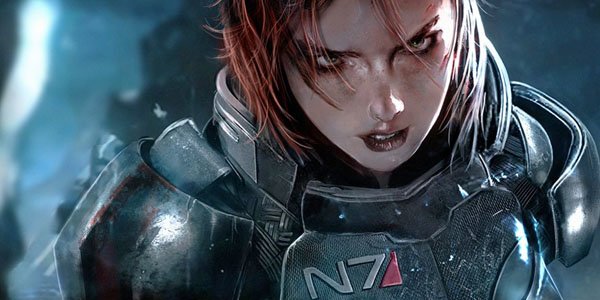 Who doesn’t love Commander Shepard? She saved an entire galaxy for crying out loud! Captain of the Normandy and N7 marine of the Alliance, Shepard is no stranger to the battlefield. Because of that, she has gained respect and influence among the Alliance. Her accomplishments are so impressive that she managed to become the first full-fledged human spectre in history. Shepard is a beloved character who has invoked the emotions of every Mass Effect fan for different reasons. Anybody who has played the Mass Effect series will forever remember her tenacity, strong will, and the faith she instilled in the people around her. Long Live Shepard! 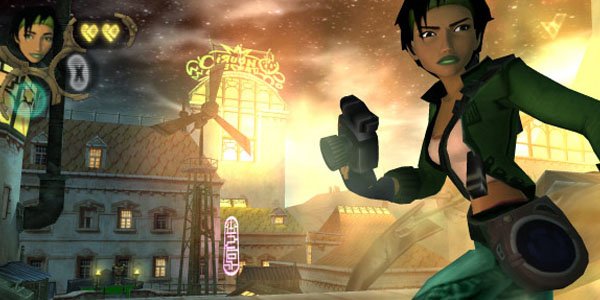 In all her green glory, Jade from Beyond Good & Evil takes the number 1 spot. Jade is an orphan who lives in a lighthouse in the poor district of Hillys with her adoptive uncle Pey’j and six younger orphans. She is a photo journalist with a strong desire to expose the truth to the masses. Her drive to discover the truth eventually draws her to the resistance, where she becomes an ISIS Network Operative who works under the alias of Shauni. Together with ISIS, Jade’s goal is to topple the DomZ’s dictatorial rule over her world. Jade is levelheaded, adventurous, loyal, strong willed, caring, and driven. She is basically the embodiment of everything you could want from a protagonist.