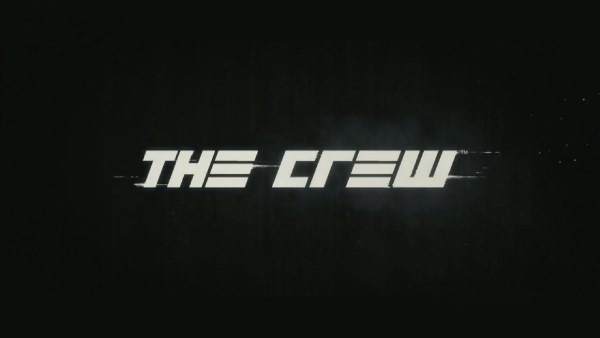 In case you missed Ubisoft’s Press Conference, a new racing IP was introduced called The Crew. The Crew is an open world racing game that places an emphasis on racing with your friends. Here is how Ubisoft describes the game:

“The Crew propels gamers on a reckless ride through a massive open world version of the United States of America, brimming with exciting challenges and diverse terrain – from city to suburb, county to county, state to state, coast to summit. The Crew redefines the level of freedom players experience in a driving game by offering a playground of unprecedented scope in which any driving fantasy can be realized: street, dirt, cross-country, circuit and more.”

If this sounds interesting to you, take a look at the official E3 trailer and E3 gameplay from the conference below and follow us for more information as it is released.