As we mentioned before in our Hakuoki review, visual novels are trying to find their way to Western markets. They manage to grab on to Japanese audience quite easily, but everyone else is only starting to warm to the idea. Last year, Arc System Works decided to combine the popular visual novel format with their worldwide smash-hit fighting series BlazBlue to create Xblase Code: Embryo. This game takes place in the year 2050, which is 150 years before the events of the first BlazBlue game. However, the game takes place in the BlazBlue universe offering a familiar feel to the story. 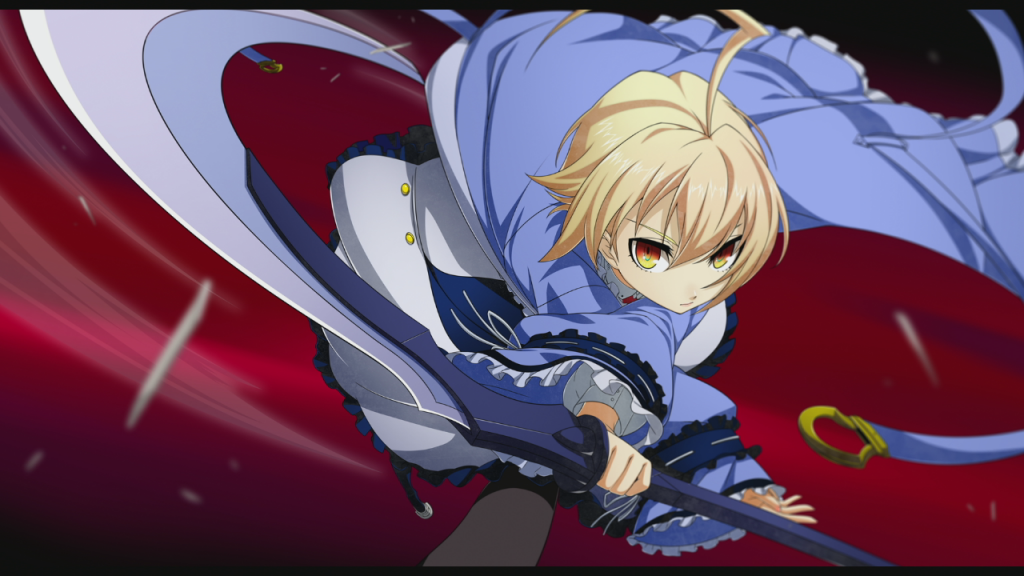 XBlaze Code Embryo tells the story of Touya Kagari. Touya is a fairly average high school sophomore. However, he has an interesting past which eventually catches up with him and makes him a target of just about everyone.  The story follows the paths of several desperate groups trying to control a great power that was responsible for the creation of the universe. This story doesn’t sound like a BlazBlue game but they do provide a good amount of backstory to many of the central themes to the franchise including The Azure and Black Beast among others.

From a gameplay perspective, XBlaze is a fairly typical visual novel with a few tricks up its sleeve. You will still have little interaction with the game other than making some key decisions for the characters. This is basically like watching a choose your own adventure novel play out in front of you, which is exactly what the genre suggests. However, there are a few differences that fans of the genre will appreciate. The biggest difference, and really what makes this head-and-shoulders above its competition is the animation. Most visual novels utilize static characters while text flies by in front of them. XBlaze still does the static characters, but it utilizes animation a whole lot more than you’d expect. This includes shifting camera angles, music cues, and other movie making techniques to make a great story more interesting. 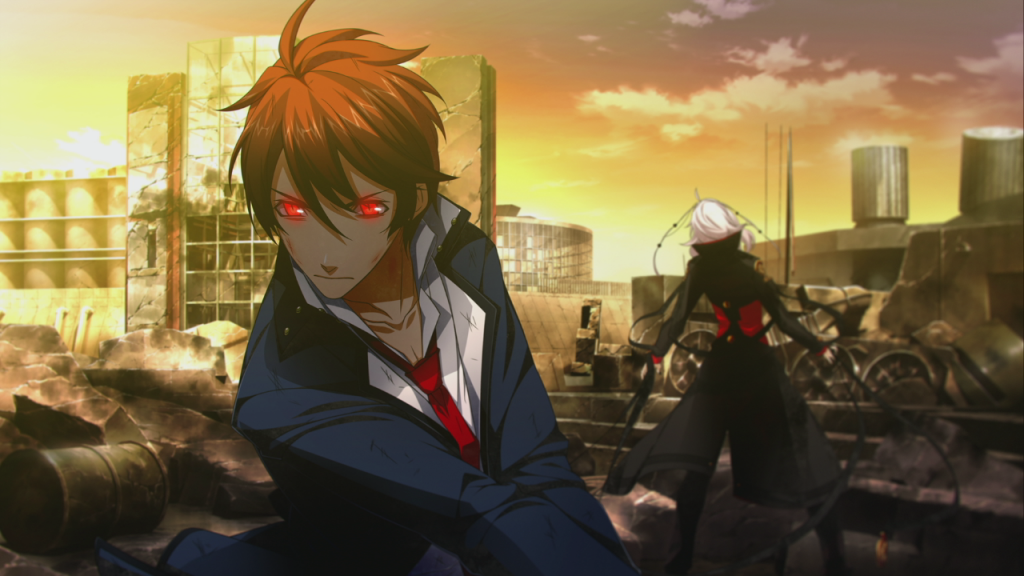 Another way XBlaze tries to be different is the TOi system. This is basically like an in-game news service that sends you articles to read. Depending on which articles you read and which ones your ignore, you’ll influence the events of the story. This stands in contrast to the pure dialogue choices you make in other visual novels. While it is still choosing a path in the traditional sense, it gives is a new look which makes it feel more than making a simple dialogue choice. There are also several clues hidden in what other characters are reading, so if you ever get stuck, it helps to pay extra close attention. Like many visual novels before, XBlaze Code Embryo has several different endings for you to experience and they vary depending on the choices you make during the game. However, XBlaze has gag endings that are a fun little touch to discover while playing the game.

One of the more interesting features of XBlaze is that it will also release along side a PlayStation Vita version. This allows players to take their game on the road, which is always a nice option to have. The game also releases as a digital or retail copy so whether you want a physical copy on your shelf, or you just want to play now, those options are available to you. Since this game has a lot of content, it is great to see that gamers have some choices available to them to make sure they get the most out of their games. 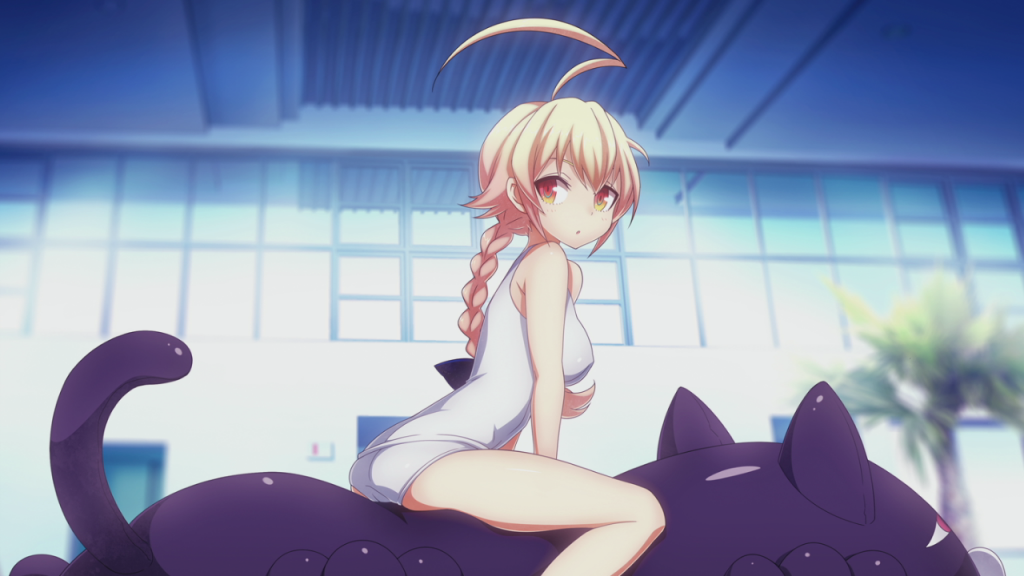 Unfortunately, as great as the mechanics of this game was, it still suffers from a common problem of games coming from the East; there are no English voice overs. While it is easy to understand that so much money goes into getting the rights to the game, translating the text and marketing the game, getting a few English voice actors to read the lines would really help with the overall presentation of the game. While this may not be a huge deal to some, and it wasn’t a big deal for us, it is one of those pink elephants in the room when it comes to Japanese developed visual novels that never seems to get addressed. Hopefully, as long as people buy and play the game, we’ll get to see a visual novel in English.

While it is difficult to speak critically of a game that relies completely on its story, XBlaze makes it easier by the way it stands out over other games in the genre. It is a standalone title that doesn’t require previous knowledge of the BlazBlue universe, but if you do know all about the story, you’ll be in for plenty of surprises. Overall, this is an excellent visual novel and its presentation is far superior to other novels out there. It is much more visual and engaging, and especially when you look at Western audiences, this will only help keep them engaged. If you are looking for a good place to get into this emerging genre, this is a highly recommended place to start. The story is good, it presents well and it will give you an interesting perspective on the franchise.

This review is based on a review copy of the PS3 version of XBlaze Code: Embryo developed by Arc System Works, published by Aksys Games.