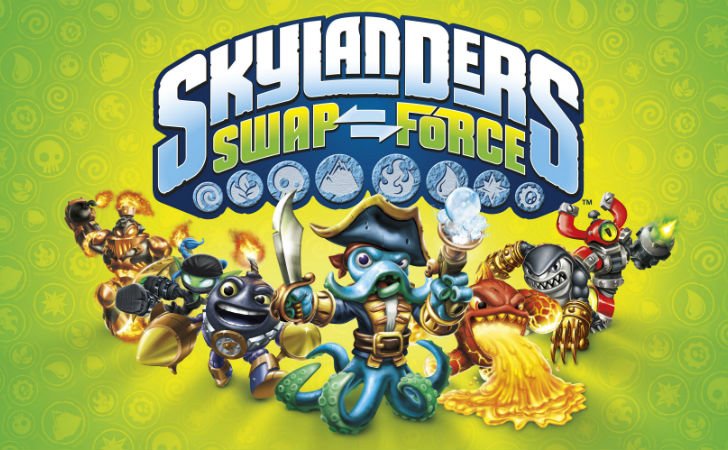 Skylanders has become a major force to be reckoned with, even getting the attention of Disney to create a competing product. That is not an easy task to accomplish, but somehow Activision caught lightning in a bottle and kept it going through the third iteration of the game. Skylanders: Swap Force takes the formula that has worked so well and flips it just enough to make it fun and exciting for everyone, yet again. Not only do you get a new stable of fun, interesting character to choose from and a new, well-designed story, but you get a new mechanic that lets you customize your characters in a way that has never been done before. To say that the franchise has successfully moved forward is an understatement. 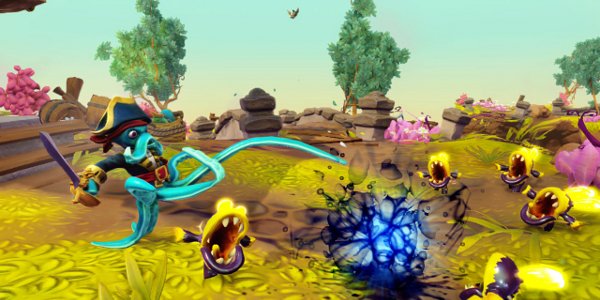 Let’s address the biggest and most dramatic changes to the core formula in Swap Force, that being the ability to customize your characters. Each physical Skylander you get has the ability to be separated from its lower half across the mid-section. You can then take the top half of one Skylander and attach it to the bottom half of a different Skylander combining their separate abilities. This mechanic allows you to combine your Skylanders in new and interesting ways to progress the story. It works quite well and the swapping mechanic can be done on the fly which really helps when you want to move through the story. It also provides some comic relief to the game where you can make some pretty ridiculous combinations.

In addition to the visual gag, this new mechanic exposes a deeper strategy component that forces you to think about the best way to approach a situation. Past games were fairly cut-and-dry. You either played as the tank character or you chose the elemental character with little room to deviate. Now with the ability to combine Skylanders, you can create new ways to play the game that fill in between the old archetypes from the old characters. Finally, you can have a tank character with a little more speed or have a specialty damage dealer. This greatly increases the variety this game offers without even discussing the finer points of the game. 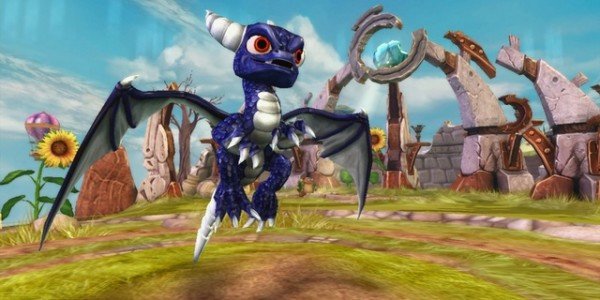 The story of the game picks up where Skylander Giants left off and introduces a new villain for the series. Kaos, the new villain, is a funny and engaging villain that blends seamlessly with existing narrative. If you’ve followed along, you’ll definitely like the changes and the way the plot develops. If you could say one thing about Skylanders is that they know their audience and they know what you want to see. Skylander Swap Force keeps the same tradition that the old games established but updates it enough to keep the series current.

From a gameplay perspective, Skylanders Swap Force doesn’t stray too far from the traditional Skylanders model. The game is still an action beat-em-up and to progress to certain areas of the game, you will have to get through elemental gates. These gates require you to own a Skylander of the corresponding element to proceed. However, the starter pack only comes with two elements. If you want to experience everything that Skylanders has to offer, you will have to spend a decent amount of money. Most fans that have followed the series are used to this mechanic, but it doesn’t make it any easier to swallow. Putting this fact aside, there are new elemental gates in Swap Force that require two different elements to proceed. Players will then have to have to team up with a friend that has one of the elements you need, or you can have one swapped character that has both elements you need. This mechanic was particularly interesting and really encouraged players to swap their Skylanders at will. 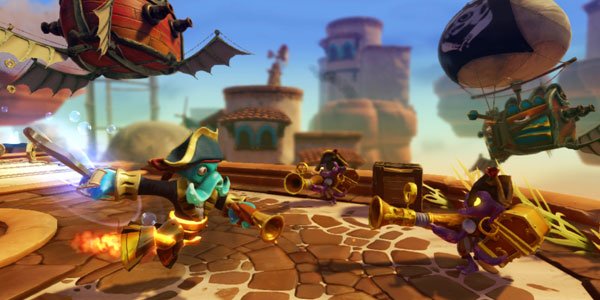 Finally, Skylanders Swap Force features a larger world with a ton of new places to explore and items to collect. The game has also gotten better at giving you goals to accomplish and making them more meaningful overall. Every time you find a treasure chest, earn a star or add a new Skylander to your collection, the game gives you progression points that unlock new Portal Master ranks. These ranks unlock upgrade slots which give you, yet another, level of customization. This new system is much more visual this time around and it gives you a great way to track your progress and see how you are doing at any point in the game.

Overall, Skylanders Swap Force is a much improved game. They took the core concepts of the franchise and added a new twist that breathes new life into the game. We still aren’t thrilled that the full game is not available to you at launch, even after you buy a starter pack, but if you can get past that fact, you’ll find a vast and engaging game that everyone can enjoy. If you are looking for something a little different, or better yet, something you can play with your kids, this is a great option for you. Therefore, we give this game one of our highest recommendations.