The next big gaming conference, the Tokyo Game Show, is on the horizon and Sony has unveiled its lineup for the show. A total of 19 games will be represented on Sony’s side including Star Wars: Battlefront, Uncharted: The Nathan Drake Collection, Street Fighter V, and Teraway Unfolded. Both the Playstation 4 and Playstation Vita are being represented this year. Below is a full list of the games that will be playable at the Tokyo Game Show, though Sony noted this list only includes titles that can currently be disclosed, opening the possibility for additional games to be revealed at a later date.

Dualshockers also has released a couple digitally rendered pictures of what the Playstation booth will look like this year. The Tokyo Game Show starts September 17, and will run until September 20. Sony is hosting a press conference earlier that week, on September 15. 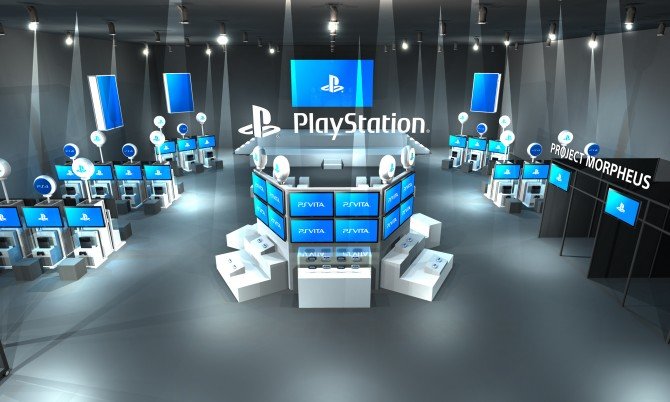 What do you think gamers? Are there any games on that list you’re excited to see shown off more? Let us know in the comments below and for all things gaming, stay right here to New Gamer Nation.