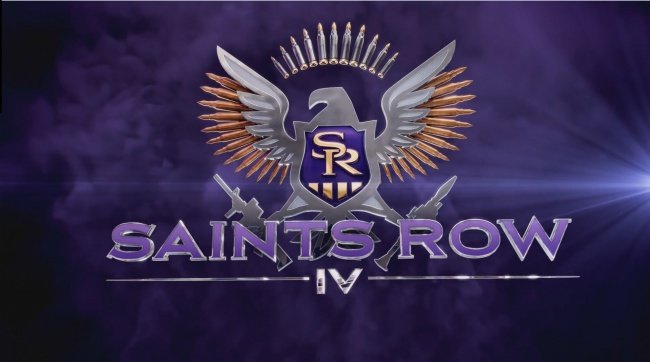 Saint’s Row fans finally got the long awaited details of the Saint’s Row IV season pass. If you’ve been wanting the game and the DLC, and you plan on buying the season pass, read below for what you can expect.

Saints Row 4 launches August 20 across North and Latin America and August 23 in the rest of the world on PC, PS3 and Xbox 360.