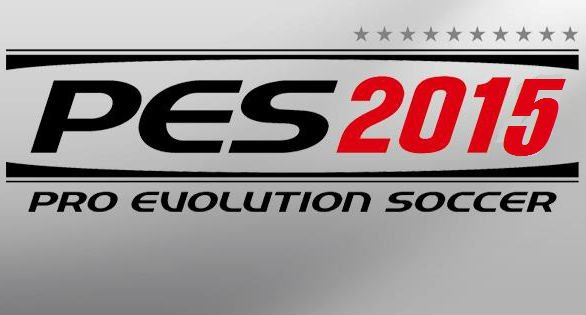 Today, Konami has confirmed that Pro Evolution Soccer 2015 will be released on PlayStation 4. The company has already stated that PES 2014 is for the PS3 & Xbox 360 systems only. However, future iterations of the game starting with 2015 can be played on the PS4. Interestingly, the game was not confirmed for the Xbox One. When confronted, Konami said that it would get back to its audience at a later date.