Playstation’s video game streaming service, Playstation Now is officially coming to PC. Sony confirmed the service will launch in Europe first, then North America shortly after. With the launch, comes an adapter for the DualShock 4 controller. The DualShock 4 USB Wireless Adaptor will launch in early September for $24.99 USD, which will allow players to use every feature of the DualShock 4 that support the features of the game. The adapter will also allow players to use the Playstation Remote Play feature on PC and Mac. 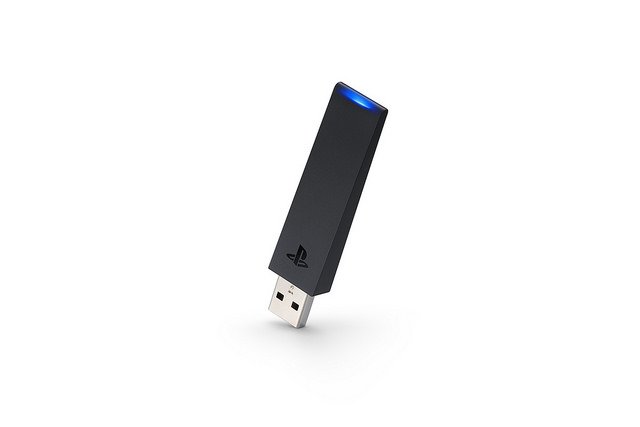 The recommended specs to run Playstation Now on your PC includes the following:

Playstation has yet to confirm the official launch date as to when Playstation Now will be available for PC, however with the adapter on sale soon, it should be right around the corner.

What do you think gamers? Are you going to use your PCs for Playstation Now? Is this going to convince you to get a Playstation Now subscription? Let us know in the comment section below and stay right here to New Gamer Nation as your source for all things gaming.