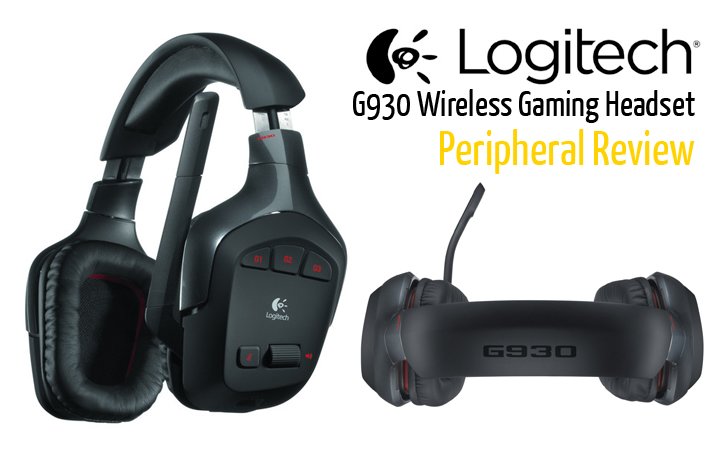 The world knows Logitech as one of the finest peripheral manufactures around. Luckily for gamers, Logitech features a robust gaming line of products that caters directly to what gamers need and what they want from their peripherals. The G930 is Logitech’s take on the wireless gaming headset that gives players the performance they need to remain competitive in a competitive space, without having to sacrifice quality. Does the G930 stack up to other wireless headsets out there, or does it fall back to the pack?

The G930 does a solid job in the sound department. The high and mid-range frequencies sound great especially for a wireless application. However, we did find that the low-end response was a little on the weak side. You aren’t going to get the booming lows that you’d get from a wired application, but that is understandable considering the wireless capabilities. This was probably done to conserve battery power, but this is merely speculation. Outside of this issue, the headset performed well in all our testing parameters. Even when we pushed the headset to maximum volume, the sound quality was very good and did not distort when pushed. No matter how hard you push the headset, from a sound quality standpoint, the G930 should handle anything you give it.

As far as the wireless capability is concerned as far as sound quality, the G930 performed very well and kept a consistently high quality sound signal within 35 feet of the wireless link. Once you started to push the headset to the 40 – 50 foot range, there was a noticeable sound quality drop or even a loss of connectivity all together. This is an excellent range of operation and far exceeds other wireless headsets in the market today. The 35 foot zone should accommodate just about any setup out there, so if you are looking for a headset that will perform well in a long distance application, this headset will fit the bill nicely. 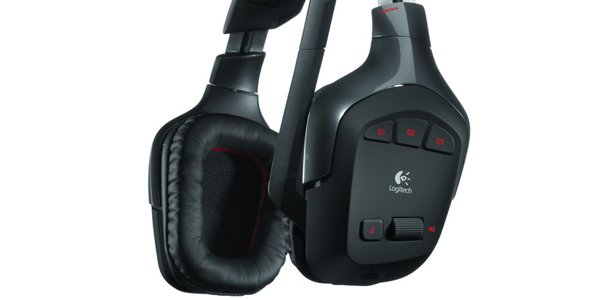 Obviously, the main draw for this unit is the wireless capabilities. Wireless headsets represent the ultimate convenience and luckily, this headset performs very well. As we mentioned earlier, the range of this device is one of the best we recorded so if you have trouble with wireless sound quality, this headset will solve that problem. However, there is more to this headset than just its ability to perform without wires.

The G930 features three programmable buttons on the left ear cup. These buttons can be programmed to perform just about any function you wish. You can choose any of the standard keyboard strokes or functions but the software itself features more options. Once you install the software, it will scan your computer for all the games you have installed. If it finds a game that it supports, it will give you a list of game-specific commands that you can use for the headset itself. This can come in handy when playing MMOs, especially if you are competitive about it. It certainly can’t hurt to keep a few important macros on those buttons in-case you get caught in the heat of battle while adjusting your headset volume. It certainly isn’t necessary for operations, but it can prove to be useful under the right circumstance.

Directly underneath the programmable buttons are the rest of the headset controls. There is the mute, power and surround sound buttons, in addition to the volume wheel. We particularly liked the volume wheel in this application. It was easy to control without having to see the button layout directly. It was also easy to manipulate in a hurry so if you needed a quick volume increase to hear your enemy walking around the corner, this wheel kept the time your hands were off the controller to a minimum.

Finally, the headset itself folds flat which makes storing this headset extremely easy. It also helps with the fit of the headset on your head. With such a dramatic swivel right above each ear cup, you can rest assured that fitting this headset will be easy and storing it will be even easier. Overall, we found that this headset had a great feature set and compared favorably to other headsets in its class. 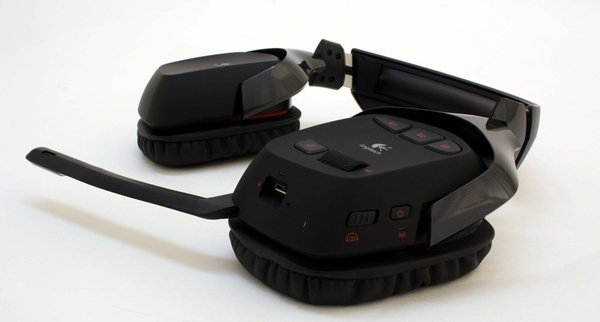 With an MSRP of $159.99, the G930 is very reasonably priced considering the features the headset has. Once you move into the wireless realm, the price tends to go up exponentially. While most PC only, wireless headsets tend to start at $200, the G930 stays within a reasonable budget range. Most consumers should be able to afford this headset and that makes this headset a great value. Unfortunately, there are other headsets with similar features in the price range. Instead of standing out among the competition, it relies more heavily on the headset specific features to convince you to buy this headset. While this headset could have easily stood out, the price point makes you look closer at other models of headset. This, by no means, makes this a poor quality, or even a poor valued headset. It was just worth mentioning when comparing the G930 to the rest of the market. 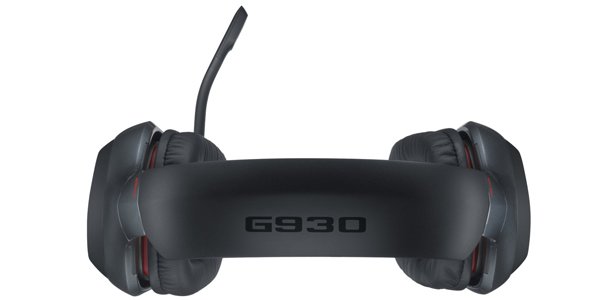 The G930 is a very simple headset to install and only requires a few steps to get up and running. The headset is mainly software driven so installing the Logitech Gaming Software is a necessity, but there are also several side benefits to this installation. From the software you can program your auxiliary buttons, enable the voice changer software, adjust the volume levels with the equalizer and adjust the surround sound levels. The software is very user friendly and will allow you to customize the headset however you wish. The standard profile includes all the base options pre-programmed but after a few clicks, you’ll be all set up.

As far as comfort is concerned, the headset does a decent job at staying comfortable on your head for extended gaming sessions. The headset sits over-the-ear, as opposed to on it, so ear fatigue is non-existent. However, there isn’t a lot of padding used on the headset itself, so while it isn’t uncomfortable, some more cushioning would have gone a long way. This is especially true on the headband since there is just a thin strip of padding maybe an inch or so wide. When you look at other PC gaming headsets, there is usually a lot more padding to keep the headset comfortable for longer periods of time. This isn’t necessarily a problem, it is a minor detail, in an otherwise comfortable, headset. 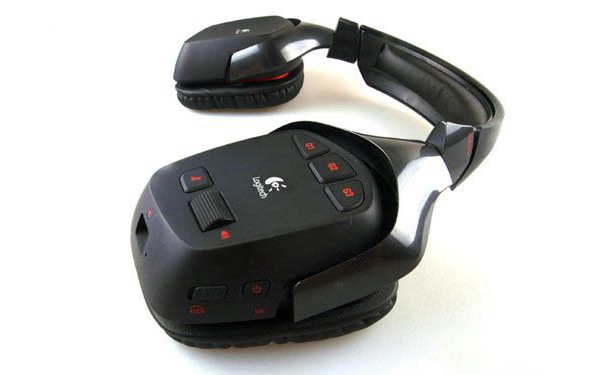 Overall, the Logitech G930 Wireless Headset is an excellent PC gaming headset. With wireless applications, you’ll naturally have to make some sacrifices in terms of sound quality or features from traditional wired applications. However, most will find that the transition to the G930 is relatively painless and you don’t have to sacrifice quality to get the freedom and convenience of a wireless headset. We definitely like this headset for what it is and we give it our full recommendation, especially those looking to move to wireless or those with wireless headsets already. Considering the range this headset has, you may find that this works better than what you already have and how can you turn that down?