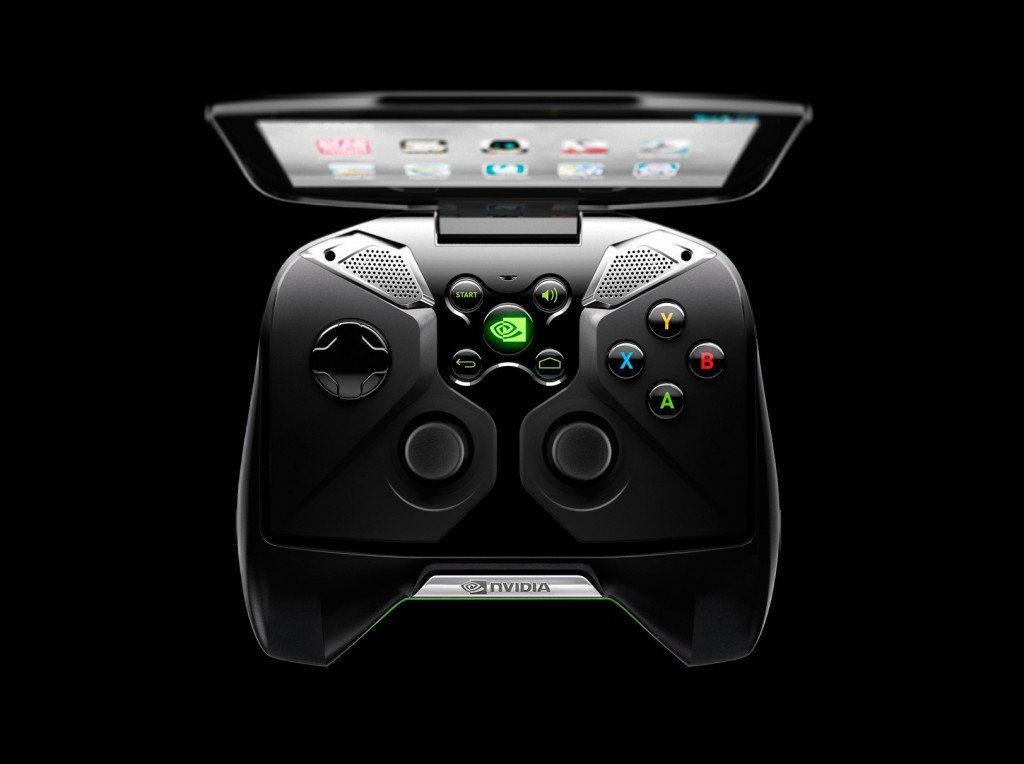 nVidia has announced that the nVidia SHIELD will be shipping on July 31st, after nearly a month long delay due to ‘third party concerns‘,

“But we won’t do that until it’s fully up to the exacting standards that NVIDIA’s known for. And some final quality-assurance testing has just turned up a mechanical issue that we’re not happy with.”

“Our goal has always been to ship the perfect product, so we made sure we submitted Shield to the most rigorous mechanical testing and quality assurance standards in the industry,” the company said. “We built Shield because we love playing games, and we hope you enjoy it as much as we do.”

The powerful  Android based tablet lets users stream games from their PC into a controller/tablet hybrid mobile platform. Featuring 720p resolution touchscreen, integrated sound system, access to Nvidia TegraZone, Google Play, and Steam and all the features available on an Android OS based smart phone as well as the ability to stream PC games from Wi-Fi systems, the new system can be pre-ordered for $299 at the nVidia SHIELD main site.