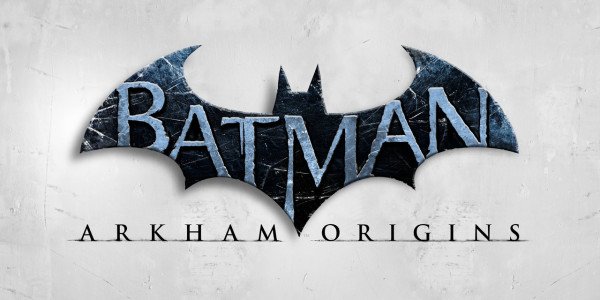 Wii U owners that pre-purchased the Season Pass DLC pack for Batman: Arkham Origins was issued a refund after Warner Brothers cancelled all future DLC for the game on the Wii U. The email users were getting read as follows:

Thanks so much for your support of Batman: Arkham Origins on Wii U.

We are contacting you today because you purchased the Batman: Arkham Origins Season Pass for Wii U. We hope you’ve been enjoying the content that has been delivered thus far. Based on demand for Downloadable Content on the system, Warner Bros. Interactive Entertainment has made the decision to remove its offering of the upcoming new story campaign for Wii U. As a result, we will be crediting the entire $19.99+tax cost of the Season Pass back to your Nintendo eShop account. You will still be able to enjoy the content already released thus far.

We apologize for any inconvenience this may cause and thank you for your support of the game.

This is unfortunate and troubling news for the Wii U as third party support continues to decline. What do you think about the development, are you disappointed that you can’t play Origins DLC on the system?