It’s pretty amazing to think that for the past year or so that Nintendo has been doing these Nintendo Direct webcasts, nothing really attention grabbing has come out from them. You could say they just reaffirm what you already know, but this one was a bit different. They had a couple of items that you knew was coming out but elaborated on them, but others I’m sure no one had any idea they were doing. It’s nice to be surprised by Nintendo these days, and I hope it continues at E3. If you weren’t up to watch the broadcast, here’s what went down: 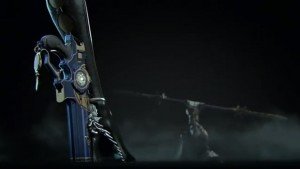 As Joe  previously mentioned, Bayonetta 2 had another teaser trailer released during the broadcast. Nothing else new was detailed, but I’m certain a fragment of fans will buy a Wii U to play it.

The more I see of Undercover, the more excited I get for the game. Sure, it’s just a kid friendly version of Grand Theft Auto, but we can all draw inspiration from other games can’t we? Plus, the game looks like it could be a good time filler until the next game comes. Lego City Undercover is a Wii U exclusive, and is set to be released on March 18th.

Nintendo president Satoru Iwata explained that both of these updates  will make the OS much faster, will load games much quicker and, specifically the Spring update, will bring the Virtual Console to the Wii U. Oh yeah… 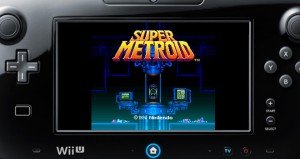 Finally! We get an official confirmation as to when the Virtual Console will be coming to Wii U. So far, no games have been announced other than a selection of NES & SNES games, with Game Boy Advance games being added at a later time. If you already own any of the games that will be re-released on the Wii U Virtual Console, you will only need to pay $1 for NES and $1.50 for SNES to get those same games and not have to pay full price. There will be Miiverse integration to the Virtual Console as well, along with Gamepad play. Prices are expected to be the same as those on the Wii. 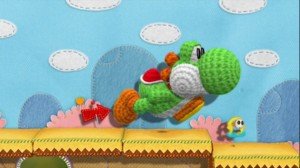 Yes, for the first time since Yoshi’s Story, Yoshi will be the star of his own game once again. Even though gameplay wasn’t shown, they did show off some very nice looking screenshots from the game. In case you were wondering, the game in being developed by the same team that did Kirby’s Epic Yarn. No release date was given, but many are expecting it to be released this year. 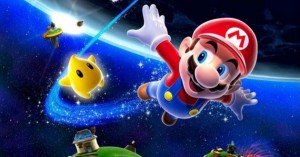 The Nintendo EAD team are currently hard at work on 2 Mario games for Wii U. The first being a brand new 3D Mario adventure that will be shown off at this year’s E3.  That Mario game  is currently being built by the same development team behind Super Mario Galaxy & Super Mario 3D Land. If that’s not enough to get you salivating here’s another:  Mario Kart is also underway at Nintendo for the Wii U and will also be shown off at E3. 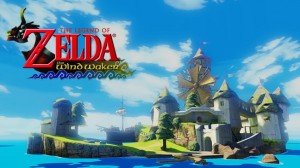 In perhaps the biggest surprise announcement in today’s Nintendo Direct, we are getting an HD remake of Wind Waker that will carry with it the usual HD remake qualifications of HD graphics & new gameplay elements. No other details about the Wind Waker remake were made but it will be coming out this Fall. Oh, just in case you were wondering, they are underway on a new Zelda title as well.  Zelda producer Eiji Aonuma told viewers they want to bring back Zelda to it’s basics and set aside conventions for this new game, but to not expect it anytime soon as it is a long ways off.

Well. That was a very good Nintendo Direct broadcast. E3 is going to be very interesting show for Nintendo to say the least.

If you would like to watch the entire Nintendo Direct presentation, you can watch it right here: