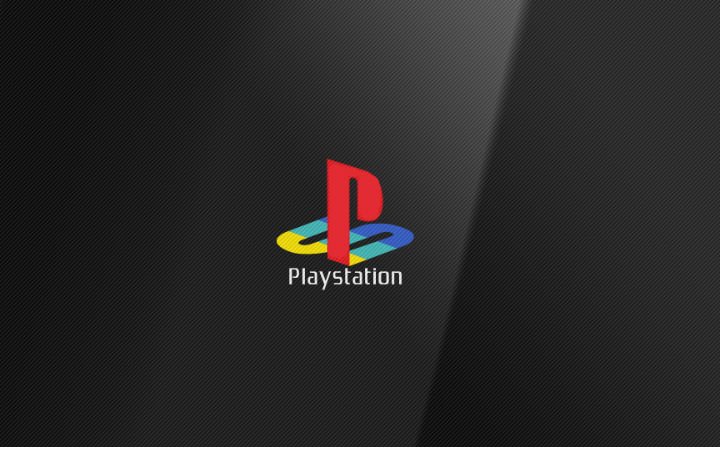 There is a new version of the PlayStation 4 Dev Kit currently being distributed to developers.

According to anonymous insider sources, the newest version of the kit, code named “Orbis”, has been handed over to developers. A third version is expected to be distributed in the first quarter of next year, and the final version is set for next summer. The next two versions are meant to see how much developers can get out of it, presumably to give Sony a clear vision of what the PlayStation 4 can realistically produce.

The dev kits are supposedly based on the AMD 10 APU, and come with either 8GB or 16GB of RAM; Blu-ray drives and 256GB hard drives are included as well, to ensure that it will be able to run all 1080p60 games in 3D. Also, the user interface is apparently in for a major overhaul.

Hopefully, Sony will give us some confirmed details in the near future, so idle speculation can turn into concrete excitement.