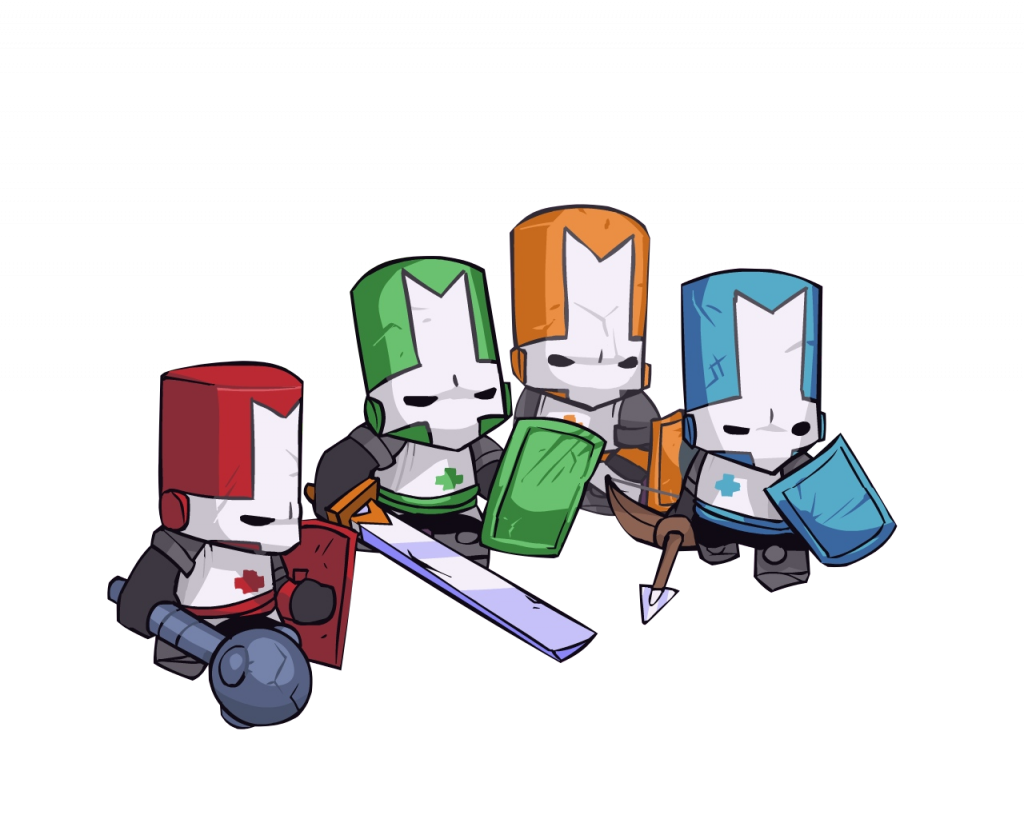 It's hard to believe that it has almost been four years since the original release of Castle Crashers on the Xbox Live Arcade. If you have been stubbornly holding out for a PC release you have finally been vindicated. The Behemoth have just announced that 'Castle Crashers on Steam is almost here!' Dan Paladin (Designer, The Behemoth) went into a little more detail in the form of a humorous poem that you can read here. It mentioned that the game didn't yet have a firm release date but said players would have the opportunity to see and maybe even play the game if they happen to be at this year's gamescom.

http://goexback.com/ how to get your ex back

can expect to see in the Steam version.

Castle Crashers is a 2D side-scroller developed by The Behemoth. It was originally released on the Xbox Live Arcade in 2008 and was later released via the PlayStation Network in 2010.