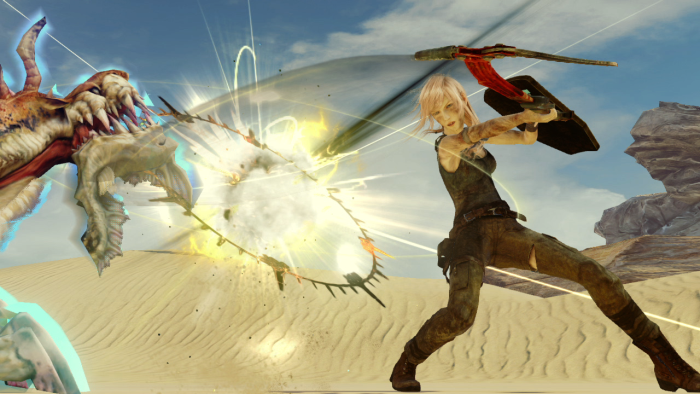 Square Enix has just announced that a DLC costume pack will be available in Lightning Returns: Final Fantasy XIII which allows players to dress up Lightning as Lara Croft from the Tomb Raider franchise. The DLC will be available to download from launch (February 11, 2014) via the PlayStation®Store and the Xbox Games Store for Xbox 360. Check out the trailer below to see what Lightning could look like for you!