About a year ago I was unboxing my PS4 and couldn’t wait to hook it up to my TV. Naturally, it fell right in the middle of midterms and I could barely play it. Needless to say, the second midterms were over I didn’t do anything but share some much needed alone time with my PS4. Now that it has been a year since the PS4 released, I decided it is time to reveal my Top 5 PS4 games so far. I have played over 40 titles this year on my PS4 (some are repeats from the last generation to be fair) and it was tough to narrow it down. But I did it. I want to state the following games are my personal favorites. That doesn’t mean they have the best review scores, but I had the most memorable experience playing them.

I will admit that this is my least favorite Infamous, but I still loved it. Yes, the story and the moral decisions may have been lacking, but I was glued to this game for an entire weekend. I beat it in two days, and the following weekend I earned the Platinum (not that it’s difficult). The graphics were incredible, I loved moving through Seattle, and the combat was just downright fun. This may be last on my list, but it beat out a lot of other titles to get this position.

Who saw this game coming? A retro looking, 8-bit, one screen, three button game with an incredibly simple premise. Playing Towerfall alone will only get you a fraction of how much fun this game can be. It is the classic party-game to play with friends, and it was Towerfall that gave me some of the biggest laughs this year in gaming. Sitting on a couch with friends and playing this game for hours on end. It’s a game that doesn’t get old or outdated. It will always be there whenever my friends need to be taught a lesson. 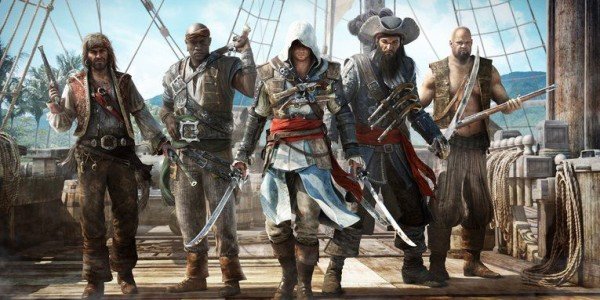 Technically, Assassin’s Creed Unity released before owning my PS4 for an entire year, but I’m going to count that as Year 2 of owning my PS4. Assassin’s Creed: Black Flag did an amazing job of showing what the next-gen was possible of. I’m not a completionist by any means, but I am 92% done with Black Flag (I would probably have the platinum if it wasn’t for multiplayer trophies). I played this game for hours and hours, and loved sailing on the high-seas doing all sorts of pirate-y things. There were long stretches of time that I would only sail to see the world and listen to those catchy shanties.  I’m a huge Assassin’s Creed fan and Black Flag brought was the most fun I’ve had with an Assassin’s Creed since the second title. 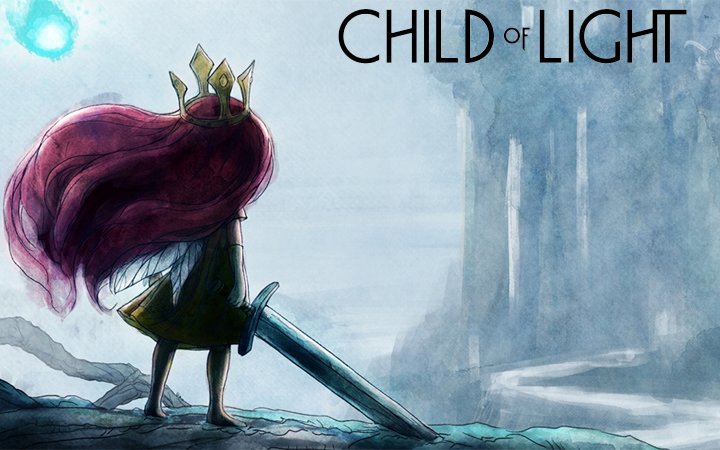 There were no major JRPGs this year, but luckily, Child of Light proved a little game could shine as bright as the rest of hundred hour RPGs. The beautiful artwork, wonderful story, and childlike fantasy made Child of Light unique experience that I enjoyed every second I played. There was a surprising amount of depth found in this game, and I hope Ubisoft continues to create games like this one. 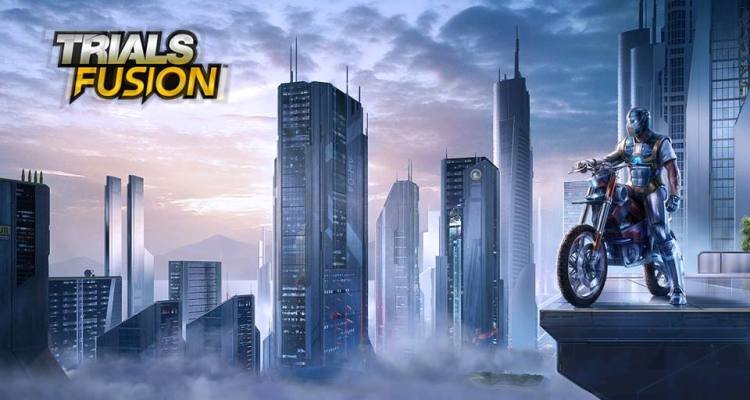 This may seem like a cop-out, especially since it wasn’t all that different from Trials Evolution, but I spent over thirty hours in this game, and probably half of that was in the first week. I sucked when I first started playing. Even after playing for hours, I couldn’t get past the first obstacle on the final track. I was amazed that as I played I picked up tricks and techniques. I can beat every expert course they throw at me (admittedly, I’m not setting any records), but I love that sense of progression. The pure creativity that comes with it always astounds me. What people can create online is unbelievable, and it is because of that, this game never gets old.

So there’s my list? Did you see those games coming? Let me know in the comments below how wrong I am and how I don’t know what the hell I’m talking about.