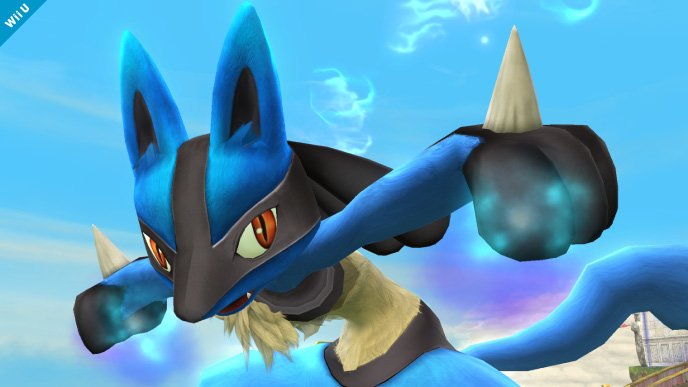 The latest fighter for Super Smash Bros. for Wii U and 3DS is Lucario from the Pokemon franchise. Lucario relies heavily on its Aura ability which requires you to lose most of your health before it can be activated. More information is expected at a later date.

Super Smash Bros. for the Wii U and 3DS is due for release at some point in 2014 but Spring has already been ruled out. It seems the earliest we’ll get this title is in the summer.