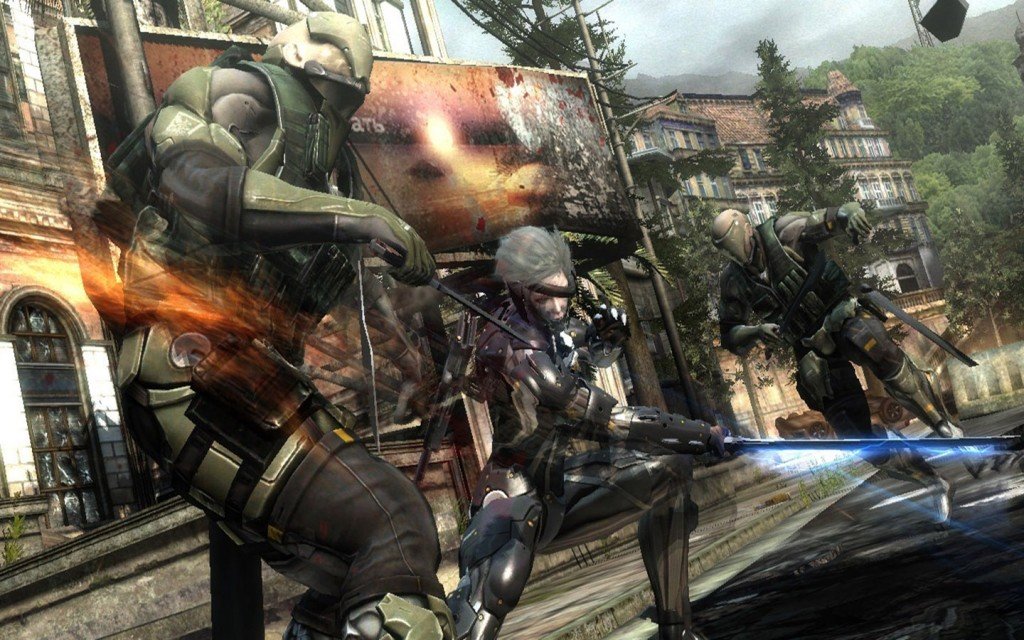 Today, Konami announced that Metal Gear Rising: Revengeance will be coming out for the PC on January 9, 2014 almost a year after the console release. This release will be completely digital but it will include the extra VR missions, Jetstream Sam and Blade Wolf DLC. In addition to the extra content, you will be able to replay all the cutscenes from the main menu and replay boss battles.