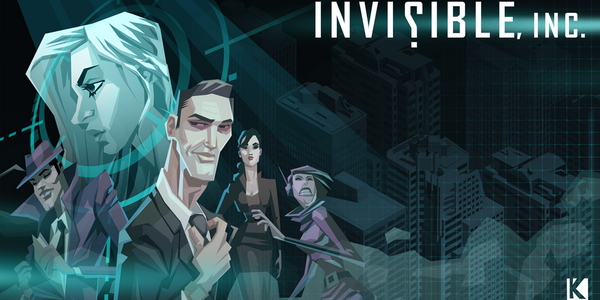 Klei Entertainment’s newly released trailer for Invisible, Inc. focuses on the augmented upgrades and tactical combat featured within the game.   In Invisible, Inc. players will be tasked with sneaking into highly secure buildings to steal items and find information.

Invisible, Inc. is a tactical, turn-based game set in the world of espionage.  Originally known as Incognita, the game was renamed after focus testing.  Anyone who is interested in this game can get early Alpha access to the game through the game’s website for $20 which will also give you a bonus soundtrack plus 20% savings on the final price.