Another year gone means we can look back and reflect on the year that was. A ton of great games were released this year, and we put a ton of hours into them. I, on the other hand missed out on a few, mostly because I don’t always have the most time to sit down and play as much as I’d like to have. Still, that didn’t stop me from choosing a few games that really got me hooked. You’ve seen New Gamer Nation’s Elder Scribe and our Fearless Leader’s list of their top games, and even a list of games you may have missed from our News Warlock. I will warn you, my list is much shorter, and it reflects my views alone. So if you have any thoughts of your own, leave them in the comments below. Without any further ado, my Top Games of 2015. 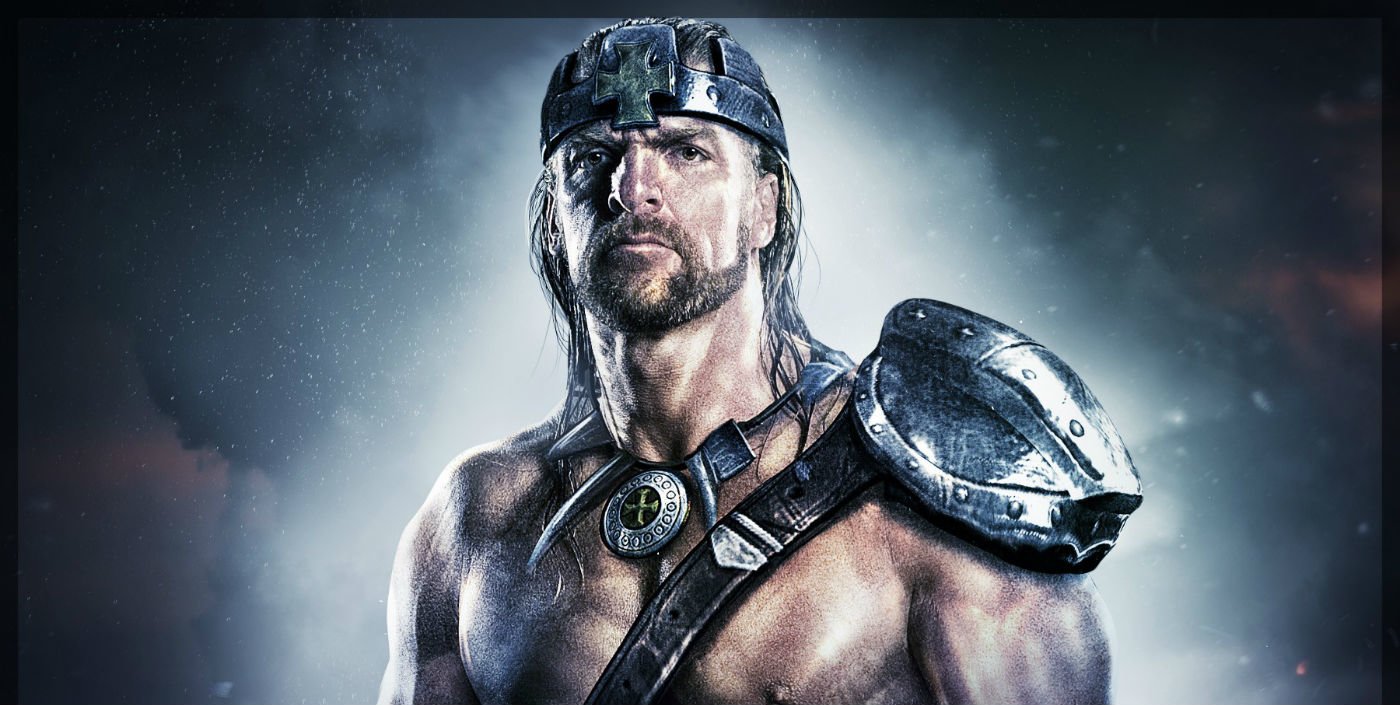 This won’t be the last you see of the the companies I’m about to mention, but what do you get when Netherrealm Studios makes a WWE Fighting game that may fit in your pocket (depending on how big or small your phone or tablet may be)? You get WWE Immortals. A very simple game to just pick up and play, the only thing that matters is getting the timing down on when to execute moves and blocks. It wasn’t just that it was that easy to pick up and play either, the reimagining of WWE Superstars such as a necromancer Undertaker, or a Randy Orton (which was added later) as an actual viper-human hybrid put the already over-the-top world of the WWE and flipped it on its head. If you have a good amount of space on your phone or tablet, I highly recommend this one if you’re a big wrestling fan that’s into fighting games as well. Speaking of the WWE… 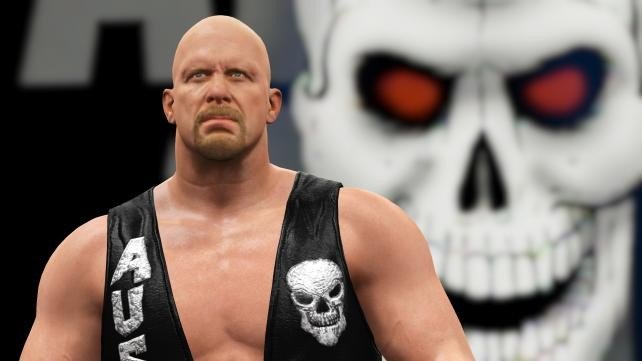 WWE 2K15 was a big disappointment for me. The lack of features felt like the game was just stripped down and getting ready to port everything into the latest generation of consoles. WWE 2K16 stepped up the game and made many improvements to gameplay and features. Sure, the game isn’t as packed with features as it used to be, but the little nuances in gameplay more than make up for that. Wrestling the first Rick Rude match and having him cut a promo calling the audience “fat, ugly, out of shape, inner-city sweathogs” was a blast from the past. Everything went to making WWE 2K16 a more authentic in-ring experience, and it was much better for it. I can’t wait to see what’s in store for WWE 2K17…Yes, I’m one of those people. This series is my Madden.

I don’t know how many times I said “HOLY S#*%” or gasped in horror over the absolutely gruesome fatalities in the game. Seeing the brain getting exposed in some finishes, the guts spilling out of people, and Cassie Cage’s selfie…This series took video game violence to the next generation. Oh, and the fighting is actually pretty good too. Seriously, I did enjoy this for the challenge of learning how to use specific fighters against one another, even though I’m not the greatest player when it comes to fighting games, I enjoyed trying to learn some strategy when it came to figuring out the timing, combos, special moves, and when to use the environment to my advantage. Simple to pick up and play, difficult to master; but once you’ve put in the time into how some of your favorite fighters work, you’ll be formidable against your group of friends…Maybe even online. Great job, Netherrealm, I can’t wait to see what you have in store for the second Kombat pack. 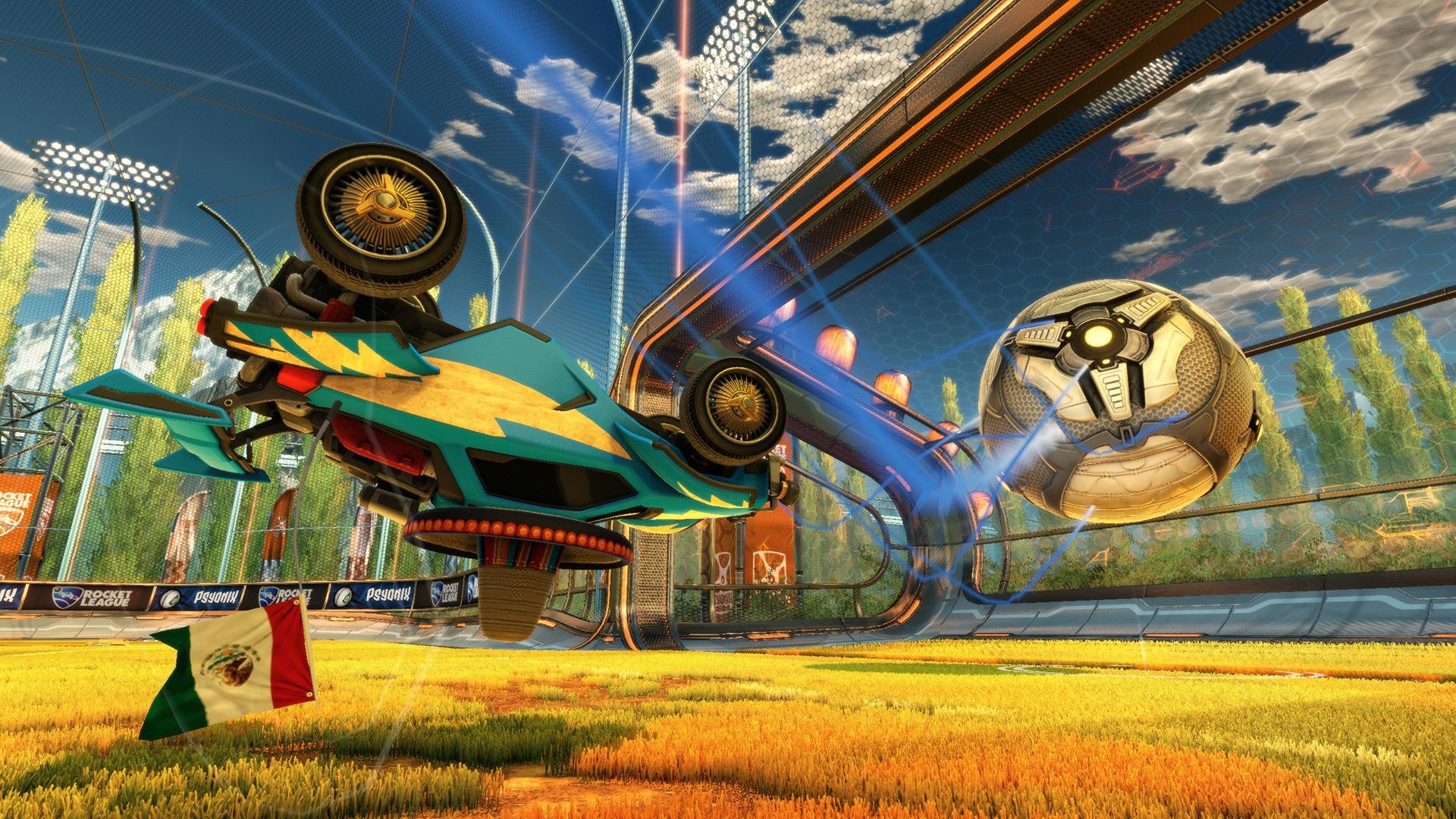 This may have been the sleeper hit of 2015. I initially overlooked it. We only had a few games, and I needed something safer for my nephew to play besides GTA V and Mortal Kombat X, so I downloaded Rocket League because it was free. A while later, sometime after we upgraded to a 2TB HDD for the PS4, I played it once…And I was hooked. The short matches made it easy for me to play something on days when I’m short on time, and there have been days when “one more match” turned into another hour and a half of playing this well into the night. Simple to pick up and play, with a ton of tricks up its sleeve. This is one of the rare games that had me playing online, mostly because it doesn’t feel like any one player (or group) has a distinct advantage. Sure there are blowouts from time to time, but the next game could wind up being an overtime thriller. Everyone is on the same level, and learning how to do everything isn’t all that hard. 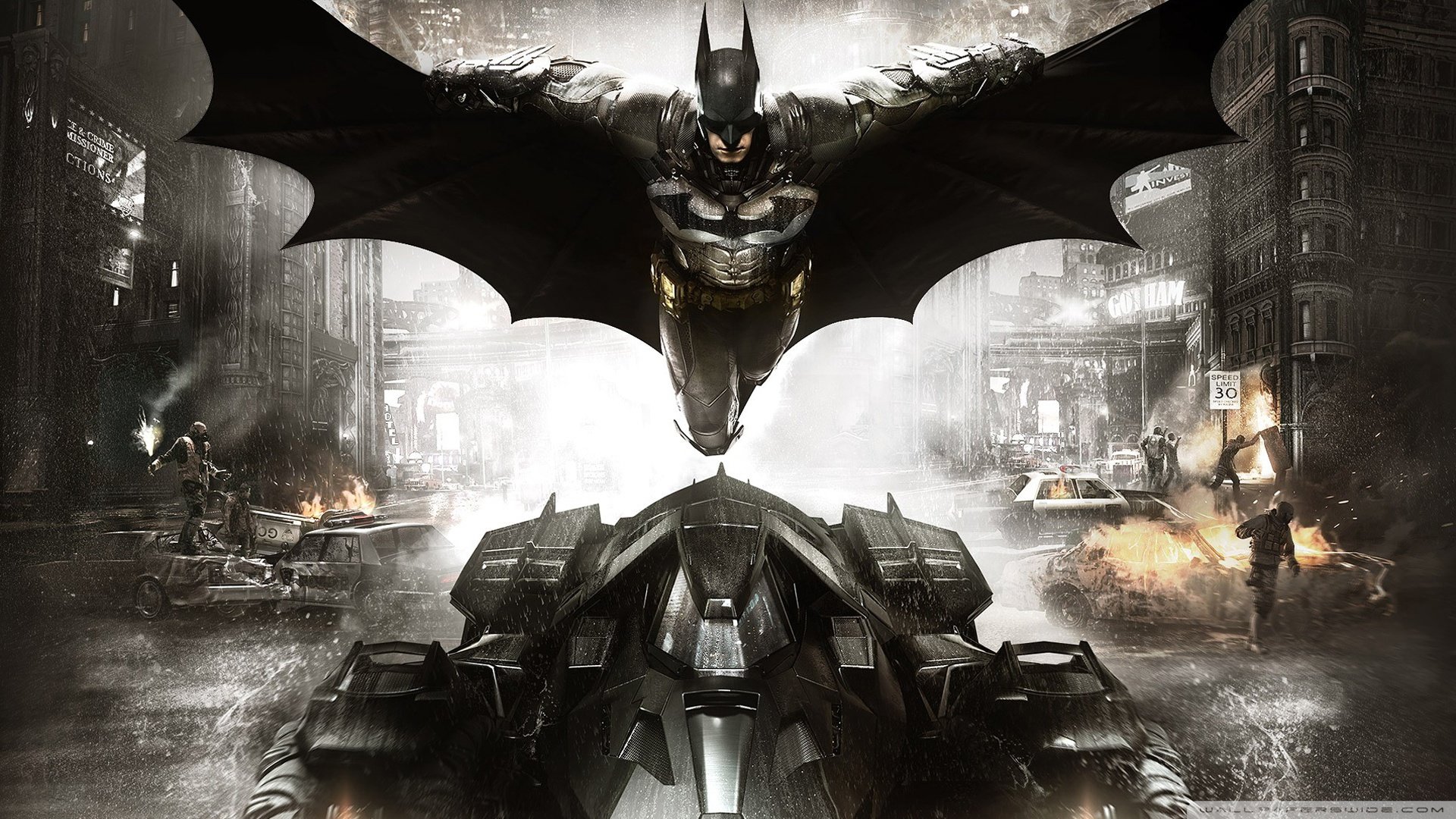 Let me just say, this is the reason I wanted to step into the next generation of consoles. After a few delays, the game came out to finally wrap up the Arkham series. Arkham Knight kept gameplay about the same, but added the Batmobile, which divided a few fans of the series. The Predator system was really cool, and went into giving the player the power of being Batman in some situations. Adding to that even the enemies are a little smarter during sections of the game, adding a sense of danger that was really stronger in this game than any other one in the series. The overall story was probably one of the more stronger of the series, revealing a lot more into the lore of the dark knight, and Rocksteady took things into their own hands. The DLC has a few bright spots although most chapters are very short (and that Adam West era Batman is pretty sweet in my view). Batman: Arkham Knight is my game of the year because it delivered everything I wanted out of a Batman game. Rocksteady, I can’t wait to see what you have in store next.

So there you have it, my Best of 2015 list. There is plenty I missed out on, I know…Hopefully the new year will help me find time to invest more time in games while maintaining a full-time job. I will say I did enjoy watching my brother play Fallout 4, and Metal Gear Solid V: The Phantom Pain (even though I was a little confused in some parts). 2015 was an awesome year for gamers because we all had something each of us can get into, even if it is a little different. Here’s to the new year, and hoping 2016 carries on with more great games we can all play.