Remakes are bemoaned for displaying a lack of creativity, often seen as a way to simply cash in on old, proven IPs instead of taking a chance on a new one. But rereleases, when done well, can bring the ideas of the original game to a new audience and sometimes make older titles more accessible. There are video games that have gameplay concepts that are still fun today, while others could simply do with a new coat of paint. Here’s my list of five games that deserve a remake for this generation of consoles: 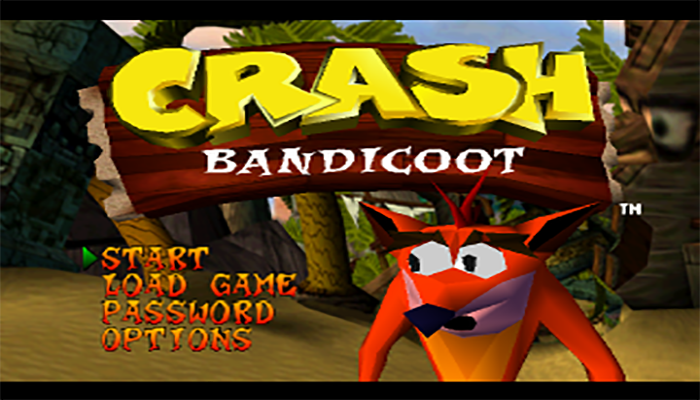 Back in the 90’s, Crash Bandicoot was a standout mascot of Sony’s Playstation. The series was one of my favorites growing up with its mix of great platforming segments and memorable characters. Not only were the games good, it also gave Sony’s first platform a character that, while maybe not as popular as Mario, was certainly recognizable and helped move consoles. Bringing back everyone’s favorite jean-shorts wearing marsupial for a reboot with graphical and gameplay updates would certainly excite a lot of folks, especially those that ran through jungles and bashed in countless crates as a kid (myself included). 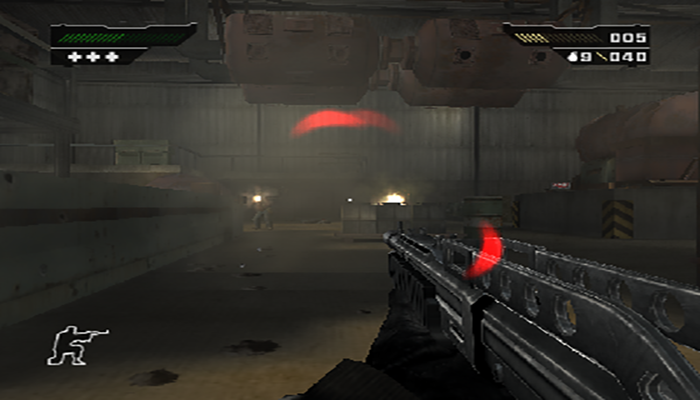 Developed by Criterion Games, Black was described by its creators as “gun-porn”; an apt description, as very few games paid as much attention to detail to its weapons as this one did. Similar care was given to the audio, as it won Best Art & Sound in 2006 at the Develop Industry Excellence Awards alongside Burnout Revenge. A high-definition remake of Black, with its crazy-accurate weapons, destructible environments, and wonderful sound design would, in theory, make the original even better given its focus on the sights and sounds of it world. While some gamers would rather have a sequel to Black, I think a remake suits me just fine. 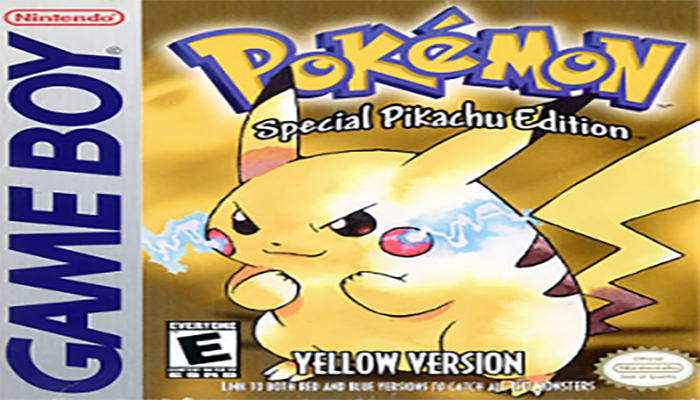 This one was a true childhood gem and easily my favorite game of the entire Pokémon series. Pokémon Yellow played on anime viewers’ desire to have, just like Ash Ketchum, a Pikachu that could beat up on any other Pokémon challenger. Yellow also introduced the concept of keeping your Pokémon happy, as you could speak to your Pikachu to find out just how he felt about his trainer. Getting through this Pokémon adventure was a little tougher than its Red and Blue counterparts, but added to the sense of accomplishment upon becoming the Pokémon League Champion. The 3DS has the power for a beautiful looking remake, but I would really like to see a fully 3D console reboot of Pokémon Yellow with its original gameplay intact. I’m sure I’m not alone in that wish. Please, Nintendo? 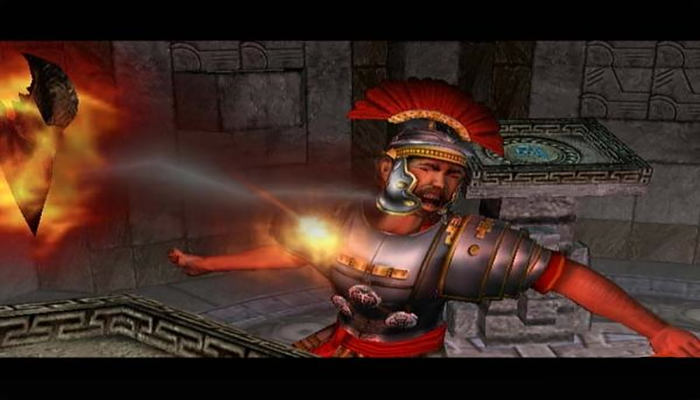 12 playable characters, scares that can make you jump right out of your pants, and the unique “Sanity Meter” concept made Eternal Darkness: Sanity’s Requiem a cult classic on the GameCube. It’s a game that has the power to shake you to your core as a gamer with its Insanity Effects, such as error screens, fake save file deletions, random audio changes, blood dripping from the ceilings, and many more. Horror games have always had the power to give us chills, but Eternal Darkness was the first game to play on actual fears and make us feel as if we were losing our minds alongside Alex and the other characters. The power of today’s consoles could make for some truly horrifying moments, both as in-game scares and as the effects of a depleted Sanity Meter. With Shadows of the Eternal, a revisiting of Eternal Darkness wouldn’t be a bad idea. 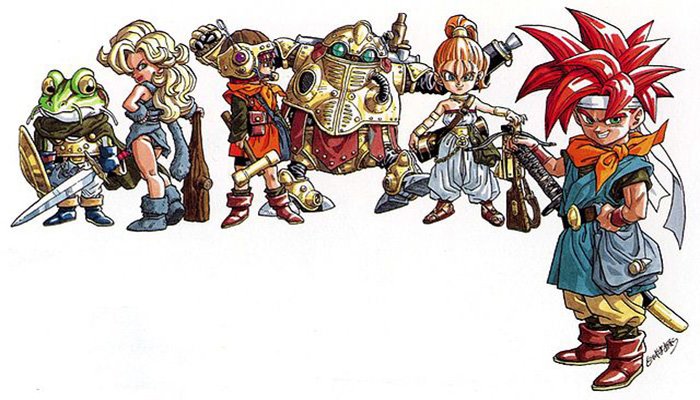 Chrono Trigger stills stands as one of the greatest RPGs to grace consoles. It brought together a dream team of talent, with Hironobu Sakaguchi as designer, Akira Toriyama handling the artwork, and a musical score written by Yasunori Mitsuda with contributions from Nobuo Uematsu and Noriko Matsueda. The game featured amazing graphics for the time, multiple endings, and character-developing sidequests. Chrono Trigger did away with random encounters and also utilized an Active Time Battle system. If there’s a game that deserves the label “revolutionary,” this one would be it. All of this is on top of a wonder, time traveling story with a memorable cast of characters, from Crono to Frog to Ayla. Now, I realize that Chrono Trigger has been remade a number of times for numerous platforms. Something more than a port, however, is needed. A graphical makeover (in either 2D or 3D) would be great on this generation of consoles and a remake would certainly generate the renewed interest that this game (and its follow-up, Chrono Cross) deserves.