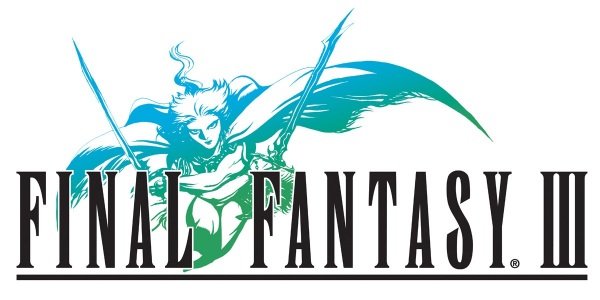 It has been announced that the first Square Enix title to come to the Ouya will be Final Fantasy III. Square Enix says that the game will have a free-to-play demo, an updated control scheme, and will be fully optimized for the console.  They also said it isn’t the only title they plan to release for the Ouya, so look for more information on that later.

Ouya if you weren’t aware, is an open-source console designed to give hackers free control over content creation. The goal of the Ouya is to drive inspiration for new development innovation, by giving anyone the ability to create. Ouya releases March 2013 2012.