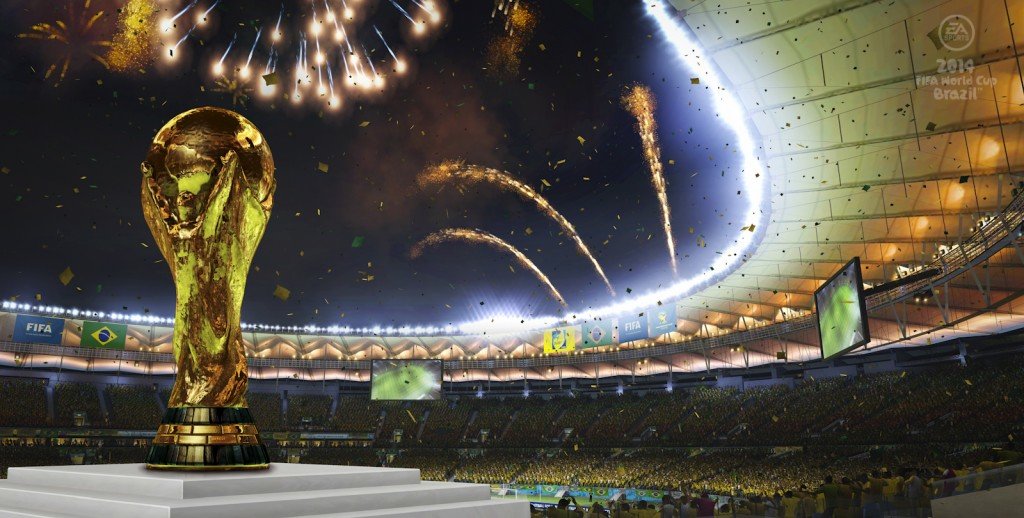 To celebrate the world cup this year, EA has announced that a new game is coming out called FIFA World Cup Brazil. This game will be based off the FIFA 14 engine but it puts a focus on the multi-national play. The game will include 203 national teams, 7,469 players, 19 officially licensed managers, and 21 new stadiums including all 12 authentic stadiums from Brazil.

FIFA World Cup Brazil is being released for the PlayStation 3 and Xbox 360 on April 17th.