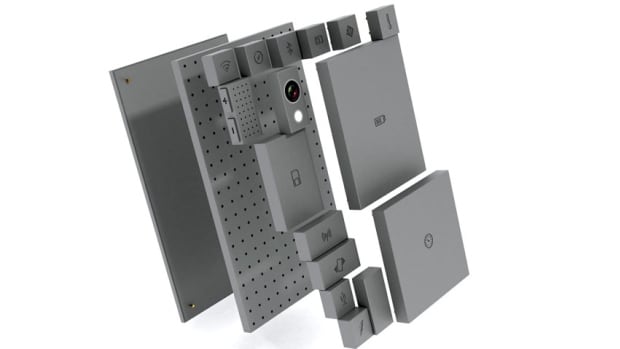 With mobile phone technology advancing at such a fast rate in recent years, you may have heard of modular mobiles.

Modular technology is the idea that your mobile no longer needs to be replaced once it has become outdated, you simply detach a single part, such as the processor or camera, before inserting a new one like you would when replacing a small memory card.

“The advantage for mobiles is clear, but would it work for consoles?”

The advantage for mobiles is clear, but would it work for consoles? Console cycles last for around 8 years before technology begins to hold back developers and restrict their vision. PC gamers have the advantage that they can simply replace their processors etc to create a more effective machine, but as we all know, not everybody loves playing games on a PC.

Sony made clear when the PS4 came out, that the PS5 would be a physical machine, rather than as was suggested, an online service like PlayStation Now, but perhaps it could make use of the emerging modular tech’.

The difference between consoles and mobiles is vast (clearly). One spends its life traveling the world in the comfort  of your lint-lined pockets where one sits patiently under your TV, waiting for you to arrive home before a tap on the controller kicks it into life-like an excited puppy. This doesn’t mean there wouldn’t be advantages, though.The most obvious being that, with the news of a “PS4.5” being released to enable 4K gaming (among other things) but if you want to enjoy this, you’ll have to shell out for a new console, less than 3 years since the one you just spent hundreds of *insert local currency* on.

“The first tests of [modular] technology are being carried out by Acer and Google, but my money says that sooner rather than later, we’ll see this happen in the gaming world.”

With modular tech’, you could simply remove the graphics module and replace it with a new one which could cost you a fraction of the price. The same is true of something like the Bluray drive – Eventually, Bluray will become as defunct as DVD or VHS but if you could just remove the drive, you could save yourself the cost of a whole console. 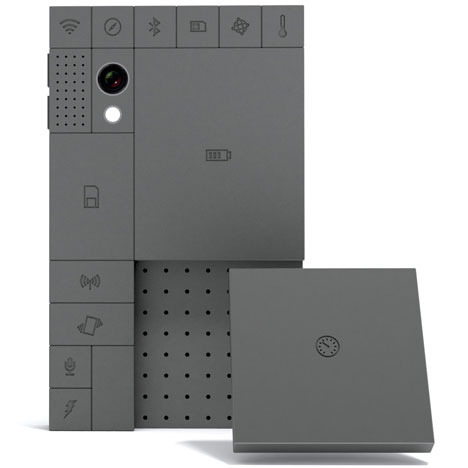 The first tests of this technology are being carried out by Acer and Google but my money says that sooner rather than later, we’ll see this happen in the gaming world.Nintendo may be releasing a new console this year or next; perhaps that will show us something like this, if not, I think it’s only a matter of time.What do you think of modular technology, is it the future of all things or just a fad? Let us know in the comments below.