Big Hero 6 To Be Included In Kingdom Hearts III 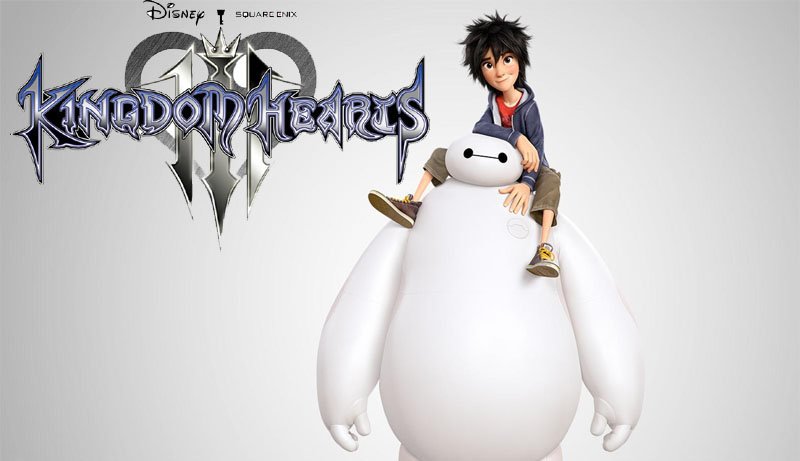 Fans have been waiting and waiting and waiting….and waiting……. for Kingdom Hearts III and for the most part very little information has really been released about it over the past decade. Yesterday however, Square Enix and Disney Interactive announced that characters from the hit movie Big Hero 6 will make their way to the Kingdom Hearts universe. The beloved Bayomax will join Sora and company picking up where the animated film leaves off. The announcement was made during the D23 Expo 2015 by Academy Award winning producer Roy Conil.

Big Hero 6 is such a special film for me – and we always made sure that each action sequence had a very special meaning. The themes in KINGDOM HEARTS and Big Hero 6 match very well. For instance there’s friendship, really important to both stories, and then of course light over darkness.
-Roy Conil

Look for Kingdom Hearts III for PS4 and Xbox One hopefully in the near future (no official release date yet).
Take a look at the announcement video below and let us know what you think.