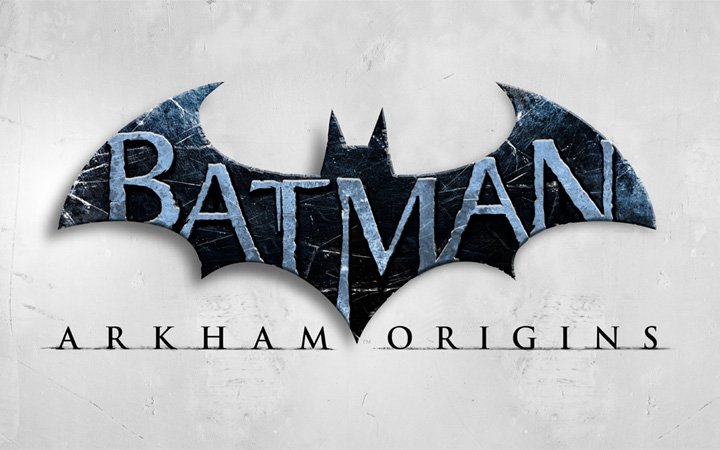 The next installment of Warner Bros. Interactive Entertainment and DC Entertainment’s Batman Arkham series is well on its way and a teaser trailer for Batman: Arkham Origins has just hit the web. Developed by WB Games Montréal, the game features an expanded Gotham City and introduces an original prequel storyline set several years before the events of Batman: Arkham Asylum and Batman: Arkham City.

Taking place before the rise of Gotham City’s most dangerous criminals, the game showcases a young and unrefined Batman as he faces a defining moment in his early career as a crime fighter that sets his path to becoming the Dark Knight. As the story unfolds, players will meet many important characters for the first time and forge key relationships.

Remember this is just a teaser, but the full trailer isn’t far behind as Warner Bros has announced that the full trailer will be revealed on May 20th. Check out the teaser below and let us know what you think.