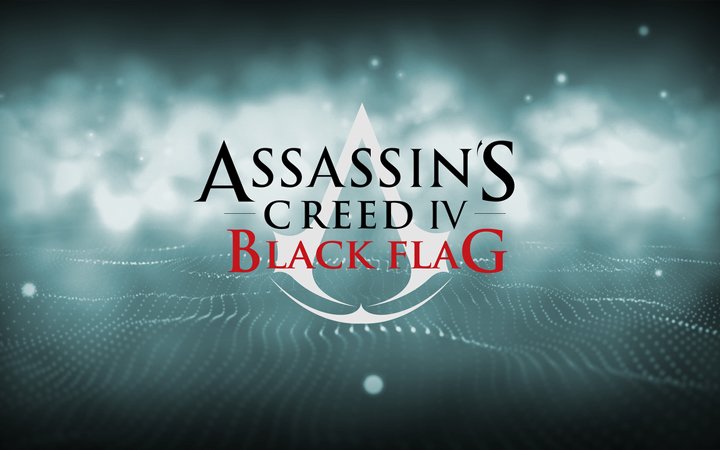 Assassin’s Creed games have a tendency to excite gamers and Ubisoft has done a great job of steadily releasing quality titles in the series which certainly explains why gamers get so excited. From what we have seen so far, Assassin’s Creed IV: Black Flag will no doubt be yet another success in the AC universe. We got a chance to talk to ACIV: BF game director Ashraf Ismail during PAX Prime 2013 this past weekend after getting some hands on.

Whether its doing an underwater mission searching for treasure while evading the ever-vigilant sharks, destroying ships during a naval mission, or infiltrating a stronghold and assassinating a target, Assassin’s Creed IV: Black Flag seemingly has the perfect mix of an Assassin’s Creed and pirate game. Check out the interview below and let us know what you think.