If you are a strategy gamer, or you are a fan of history, chances are you’ve heard of the Total War series. It is, by far, one of the most underrated and strategic gaming franchises out there. Sure, it has had some trouble with Rome 2, but you can’t knock The Creative Assembly for making a few mistakes but absolutely pouring their heart and souls into their games. The time has finally come to honor their work in another beautifully crafted art book by Titan Publishing. It is called “The Art of Total War” and it is a love letter to not just the upcoming Total War: Attila game, but to all games in the Total War package. 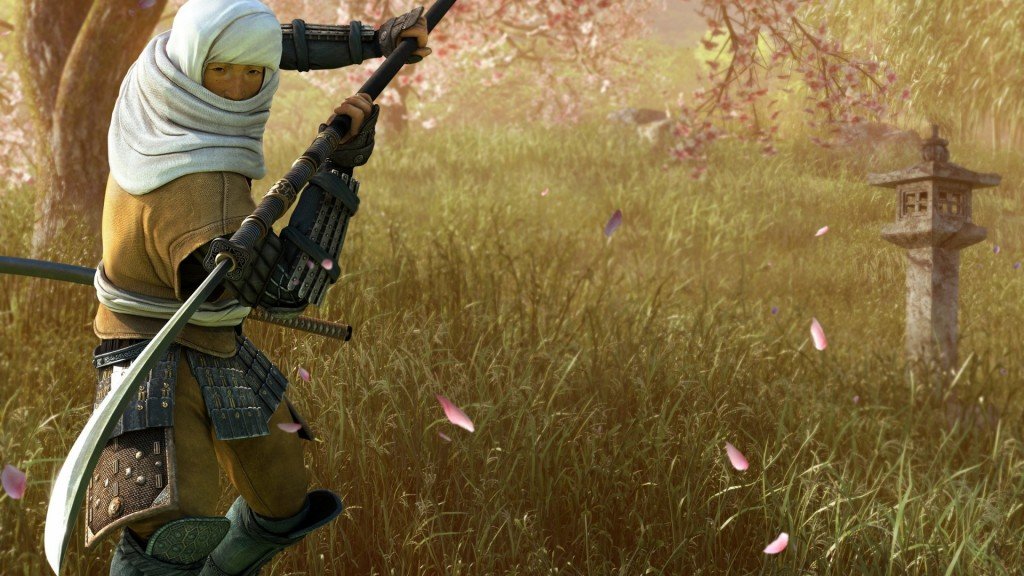 The book itself is split into historical sections so each era fits together and keeps the same visual style. These sections are Shogun (Total War Shogun and Shogun 2), Medieval (Total War Medieval and Medieval 2), Empire (Total War: Empire and Total War: Napoleon), Rome (Total War: Rome and Rome 2), Attila (Total War: Attila) and Total War Battles (Total War Kingdom and Total War Shogun: Battles). Each section goes into great detail and shows all the concept art, screenshots and artist renditions from each game. The collection stands as an overview of the series and doesn’t go too in depth with any particular game. It gives you a sense of how the series has evolved over time and how warfare was visualized between the early days and today. It is a beautiful compilation from The Creative Assembly and if you love the series, getting this art book is a no-brainer.

As mentioned above, the book gives you a taste of everything in the Total War franchise. It would serve as a nice primer for gamers that may have played a game or two but were interested in seeing other games in the franchise. However, if you were looking for an in-depth look at any particular game, especially if you were looking for Attila art, this collection is only going to give you a taste. This kind of collection is a little outside of what Titan normally offers which usually consists of a full art book dedicated to one game. With this art book, you get a look at eleven games in all and at 190 pages or so, you’ll get about eighteen pages per game on average. 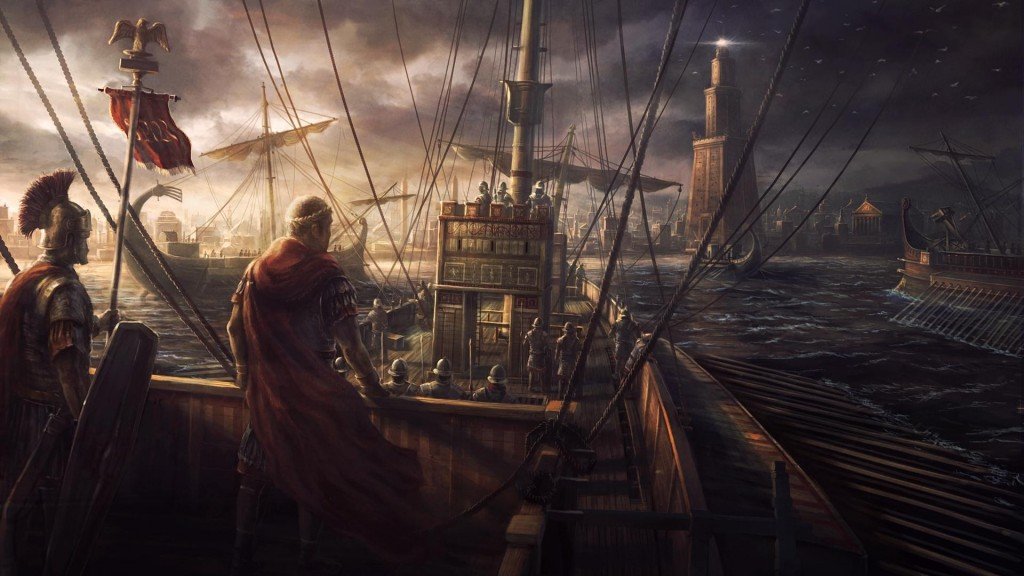 While the fact that this book is all about a franchise, rather than a specific game, it doesn’t make this book any less collectible or worth or purchasing. As is usually the case with Titan Publishing, the book is beautifully laid out with large format pictures taking up entire pages. You will see a nice mix of early art work and completed set pieces which give you a sense of progression and design choices that were made along the way. You’ll also get some commentary from the artists themselves and learn a few facts about each of the games. It is all about presenting this franchise in a way that is easy to follow and easy to see the love and care that went into making them. If you ask us, this book definitely did the job.

Overall, The Art of Total War is a Total War fan’s perfect collection. There isn’t a ton of third party merchadise on the Total War franchise, so this book is an instant must buy for that alone. Past the source material nostagia, this book is a love letter to the iconic franchise that had a major impact in the strategy gaming community. If you’ve ever loved a strategy game before, chances are this game help influenced the game you loved directly. For that alone, this book needed to be made and the fact that Titan stepped up to the task just ensures that the fan will get the best product possible. For that reason, if you are a fan of the franchise or any of the games in the franchise, go out and get this book. It really is as simple as that.