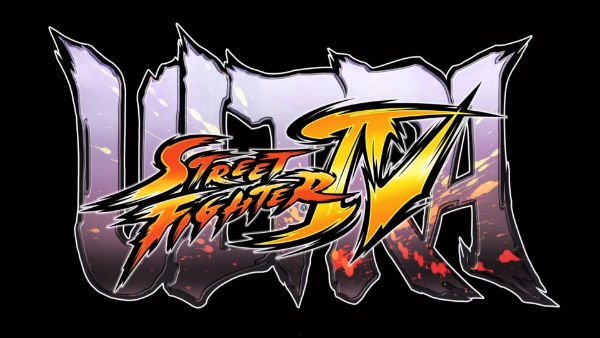 Capcom has just laid out the framework for the Ultra Street Fighter IV launch and we have the details. The game itself will be available starting early June as a digital upgrade for $14.99 on the PlayStation 3 and Xbox 360. PC users will have to wait a couple months after that in August. A full digital bundle and retail version will be available for Xbox 360 and PlayStation 3 in August for $39.99. The full versions will include all previously-released costumes up to date. PC users will also receive a full digital bundle with all costumes in August for $29.99.