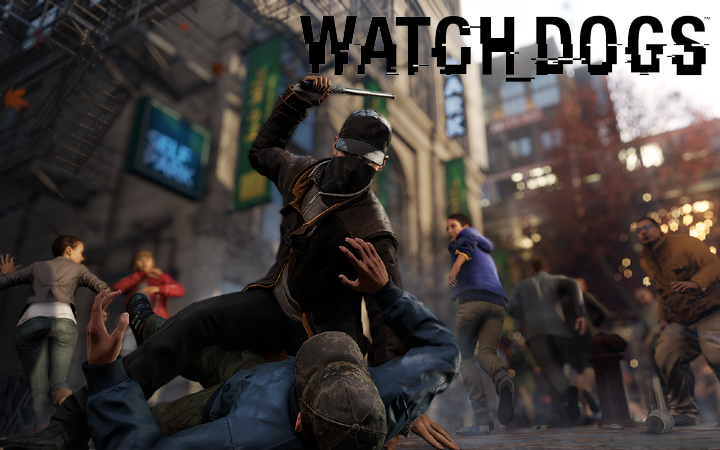 Just when you thought it couldn’t get worse for Watch Dogs fans on the Wii U, it got worse. Fresh off the news that the DLC for the Wii U version was canceled, Ubisoft announces that the game itself is delayed for the Wii U while other versions of the game will be released first. Watch Dogs is due out between April and June for Xbox One, PlayStation 4, Xbox 360, PlayStation 3 and PC.

Ubisoft CEO Yves Guillemot said “We made the difficult decision to further delay the release of Watch Dogs on Wii U to focus the team’s resources where they could have the broadest possible benefit for both our customers and Ubisoft.”