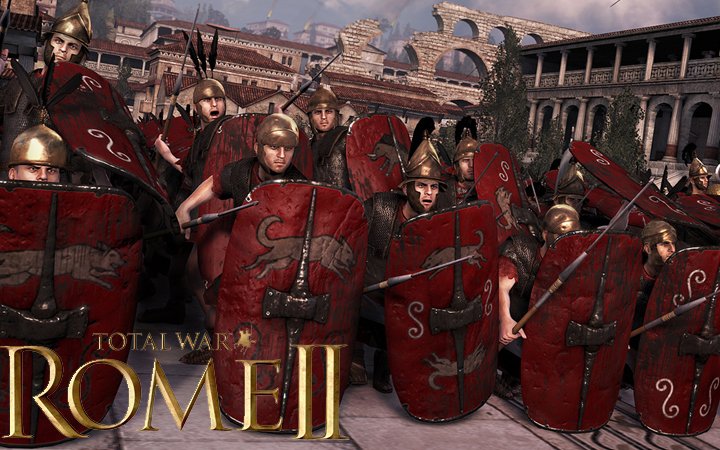 The Creative Assembly has just released a new patch for Total War: Rome 2 that should fix many of the technical issues that were seen at launch. These issues included frame rate problems and DX10 issues as well. The company said that only 2% of players experienced problems, but this new patch should correct the issues they were having. The company also said that weekly patches would be released weekly for the immediate future to correct all outstanding issues.