Square Enix is known for their distinctive style when it comes to creating characters. What better way to celebrate this than by redesigning a couple of iconic characters from a galaxy far, far away?

Square Enix did just that for their Variant line of Play Arts figurines. Kotaku has some photos, straight from Famitsu. I’ve got a bad feeling about my wallet right about now. 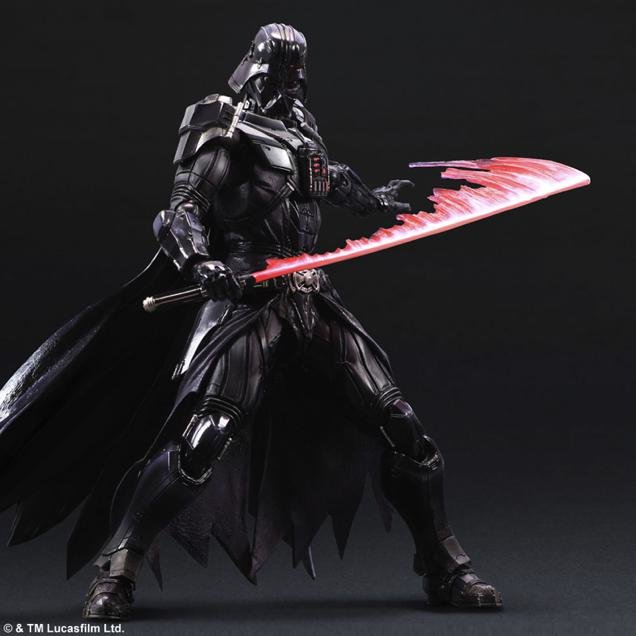 I love the extra details on his armor. This is closer to how he’d look if Star Wars was made in 2015.

Darth’s faithful Stormtroopers also got a makeover courtesy of Square Enix. They’ve been hitting the gym, too: 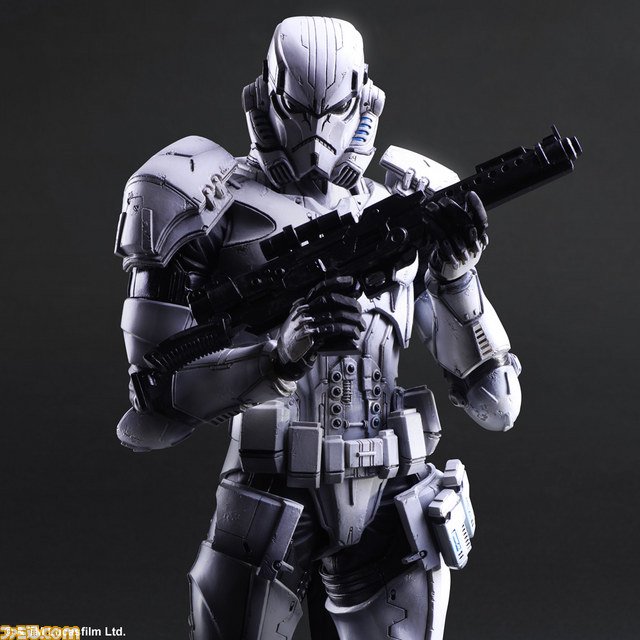 These guys definitely look like they could live up to Ben Kenobi’s stories of Imperial precision that is so absent from their Lucasfilm counterparts.

Fan-favorite Boba Fett looks the coolest, though. Square Enix has turned him into some sort of badass space ninja, it seems. 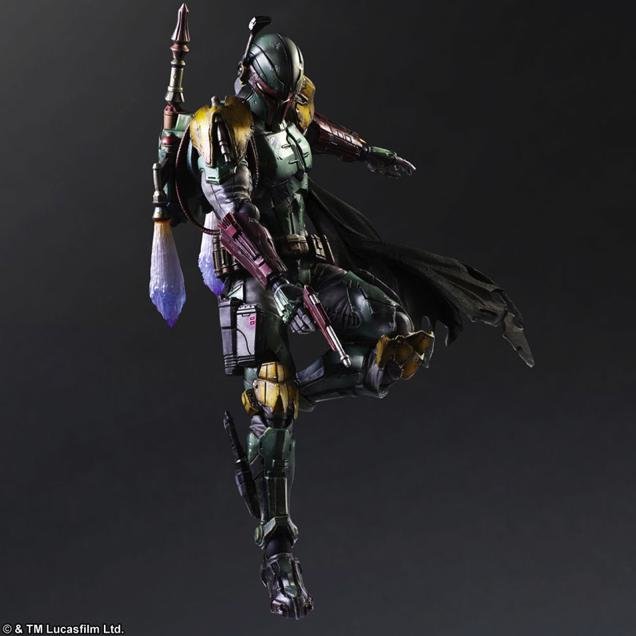 This isn’t the first time Square Enix has redesigned other classic characters. Last year, Tetsuya Nomura presented the world with his take on Batman. There is a surprising lack of zippers and belts, but Nomura’s version of Gotham’s dark knight is still near-unrecognizable. Nomura has also put his own spin on Catwoman.

According to Kotaku, the Darth Vader figure will be out in May while the Stormtrooper and Boba Fett won’t be released until July. All three will retail for $109 each.