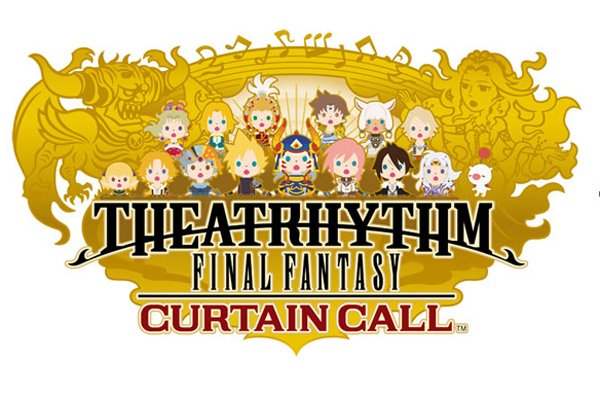 Music is an integral part of FINAL FANTASY. As with the previous title, we wanted to shine the spotlight on that music for fans to re-experience their favorite moments from across the entire FINAL FANTASY catalogue. – Ichiro Hazama, producer.

The game will feature versus battle modes where players can compete against each other and a quest medley mode where each song makes up a unique quest allowing the user to choose their own route. These quests can also be shared with friends. As mentioned above, the game will feature over 60 characters some of which have already been named in the press release. Those characters include Barrey, Yuna, Benjamin (Final Fantasy Mystic Quest), Ramza (Final Fantasy Tactics) and Zack (Crisis Core Final Fantasy VII).

Look for Theatrhythm Final Fantasy Curtain Call later this year for $39.99, exclusively for the Nintendo 3DS. Check out the trailer below and let us know what you think.