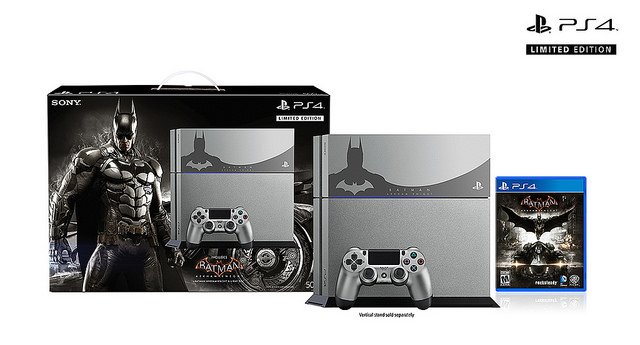 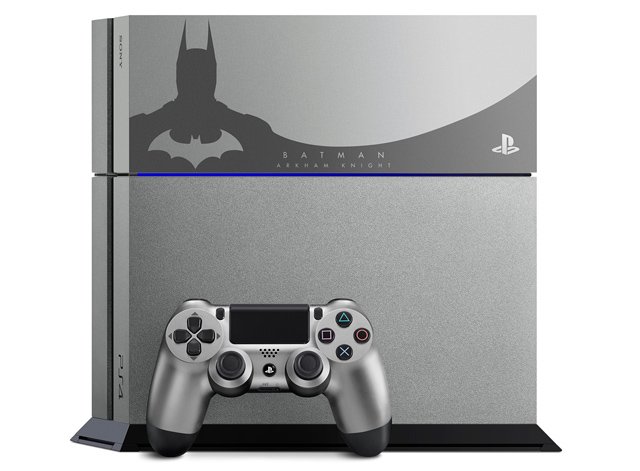 In addition to the limited edition bundle, Sony announced they will bundle Batman: Arkham Knight with the jet black version of their console with a black controller for $399.99 (MSRP). In addition to that, those with the Playstation 4 version of Batman: Arkham Knight will have access to to the bonus content before anyone else, including additional in-game missions and custom skins for Batman and the Batmobile. All of this will be available when both the bundles and the game launch on June 23rd. 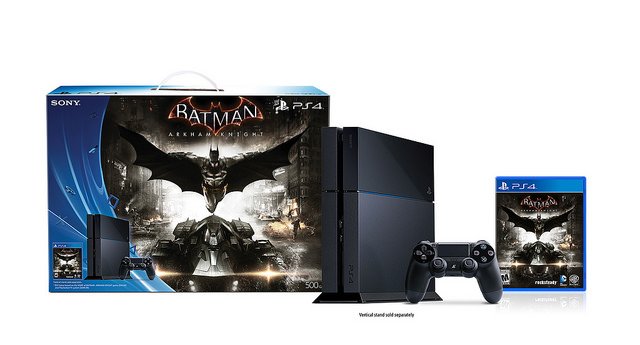 So what do you say gamers? Is this what is going to have you jump to the current generation? If you already have a PS4, are you going to buy this version? Let us know in the comment section below. For all you Batman gaming news stay tuned here, same New Gamer Nation time… Same New Gamer Nation channel.