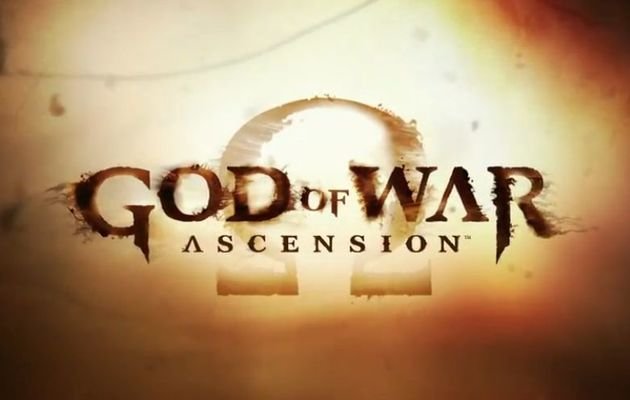 The single player demo for God of War Ascension launches today on the PSN and tomorrow in Europe. To celebrate the launch of the new demo, a trailer was released showing off some of the higher points of the single player campaign. The demo focuses on combat on both large and normal sized enemies, new combos, weapons and attacks. It promises to take the franchise to new levels, and by the look of the trailer, it does.