Nintendo has released a statement declaring that Satoru Iwata, Chief Executive Officer and President of Nintendo Co., Ltd., has passed away on July 11 due to a bile duct tumor.  Iwata’s health and tumor had been a cause for concern for some time; he had undergone surgery for this condition in 2014, which had precluded him from attending E3 that year.  E3 this year similarly found him absent, though the reason cited at the time was Nintendo’s lack of hardware announcements this June and a shareholder meeting the day after the convention.  Although no successor has been named at this time, two Representative Directors (Genyo Takeda and Shigeru Miyamoto) remain with the company as senior executives. 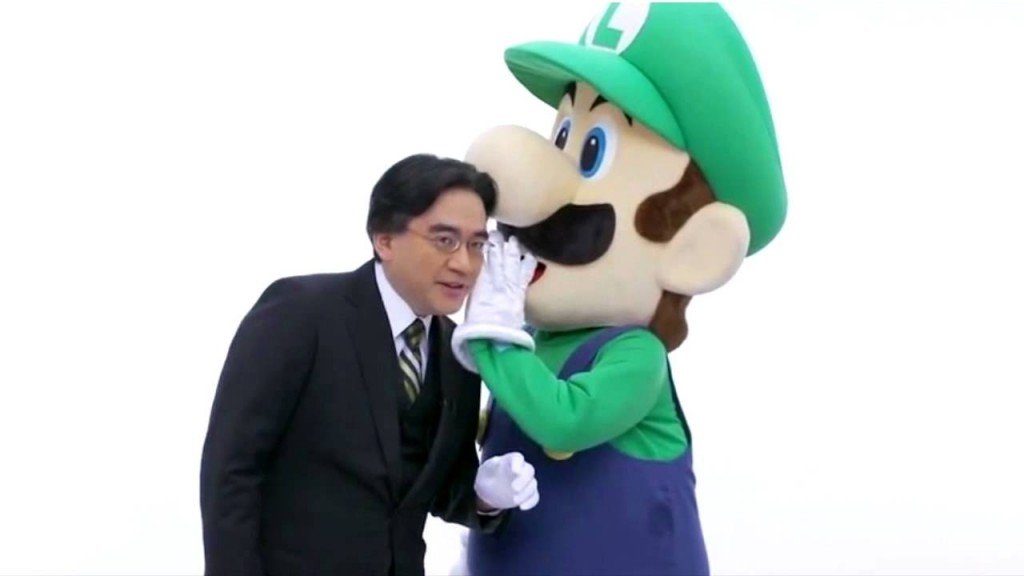 Since 2011, Iwata had presented the Nintendo Direct online presentations, which distributed information about popular franchises, games, and consoles to the public.

Satoru Iwata has had a long history both working with and for Nintendo.  Beginning as a software production coordinator at HAL Laboratory, Inc. in 1983, Iwata helped develop storied titles for Nintendo systems such as EarthBound (Mother 2) during his tenure before being promoted to president of HAL in 1993.  Beginning to work for Nintendo in 2000, he oversaw the production and life cycles of systems such as the DS, GameCube, Wii, and Wii U.  Most recently, Iwata had led the Nintendo Direct conferences, further cementing himself as the face of the company and continuing this rapport through developer interviews published on a blog, “Iwata Asks.”

As a very public figure in the world of video games and as a man respected by his peers and loved by fans, Iwata’s death has been mourned industry-wide (with Sony’s Shuhei Yoshida and Xbox Live’s Larry Hyrb extending their sympathies on Twitter).  His tragic loss will continue to make itself felt in the coming months and years for both Nintendo and the industry as a whole.