Fallout 4’s first expansion, Automatron, introduces the ability to construct robot companions and upgrade them from salvaged parts from slain enemy robots. Think of this as how you salvage and create stuff for your settlement, but, this time, you get to build bad-ass robots. The expansion itself isn’t groundbreaking, and the story may fall flat at its climax; but building and fighting robots is a blast, and it’s just enough to reinvigorate the commonwealth while we wait for more DLC. 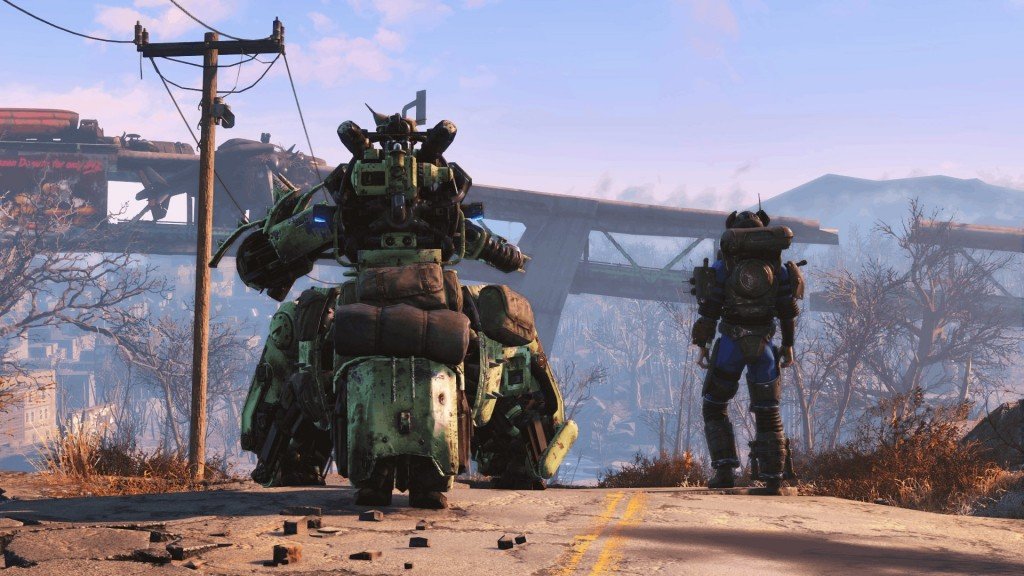 Automatron comes packed with a short questline that introduces a new villain called The Mechanist. The Mechanist has been releasing deadly robots throughout the commonwealth and it’s up to you to stop them. The new story is broken up into four quests that have you exploring the new robot building mechanics and travelling to robot-infested locations that will reveal more about not only what The Mechanist is up to, but also where they are.

I found the new quest line to be a bit of a drag. Fighting robots is fun and their attack strategy differs from humans, but the sparse story pieces we’re given before the final confrontation make the climax a bit underwhelming. The story should take most players just a handful of hours, as I completed all four quests in about two and a half hours. 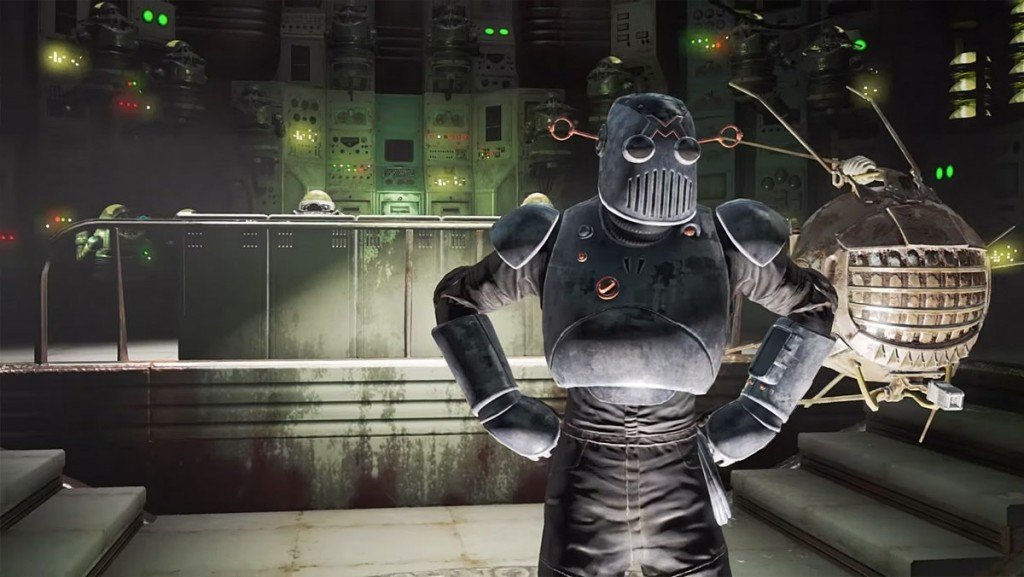 The meat of Automatron comes with the aforementioned robot customization. Early on in the expansion, you have to build a new station for a settlement that lets you customize robots. At first, these are just minor cosmetic changes like different legs, arms and heads. As you progress on and fight new robots, you’ll unlock new mods that deepen the pool of robotic parts available. Once you beat the story mode, you’ll unlock every single modification available. My once basic robot was now a hammersaw (you read that right), stealth knife, rolling on treads tank with a laser cannon for a face. Automatron brought out the dumb 10-year-old  boy in my character as I made my robot companion as ridiculously awesome as possible.

Although fighting robots in Fallout 4 is nothing new, the sheer amount of robots you have to fight is more than any time I can recall in vanilla Fallout 4. Humans and even mutants are somewhat strategic in their fighting patterns, weather it’s finding cover when under fire or getting an advantageous place to rain fire down on your hero. Robots say the hell with that, and most will charge at you relentlessly with one objective: kill you. I found that this type of combat made me rethink my strategy. My once melee-focused combat style soon found more appearances of guns in order to create some distance between me and these brutal robot combatants. In one instance, I was reaping the rewards of a tough battle and was looting the mechanics corpses. Suddenly, a mini nuke went off from a recently-destroyed legendary robot and killed me instantly. Brutal, I tell ya. 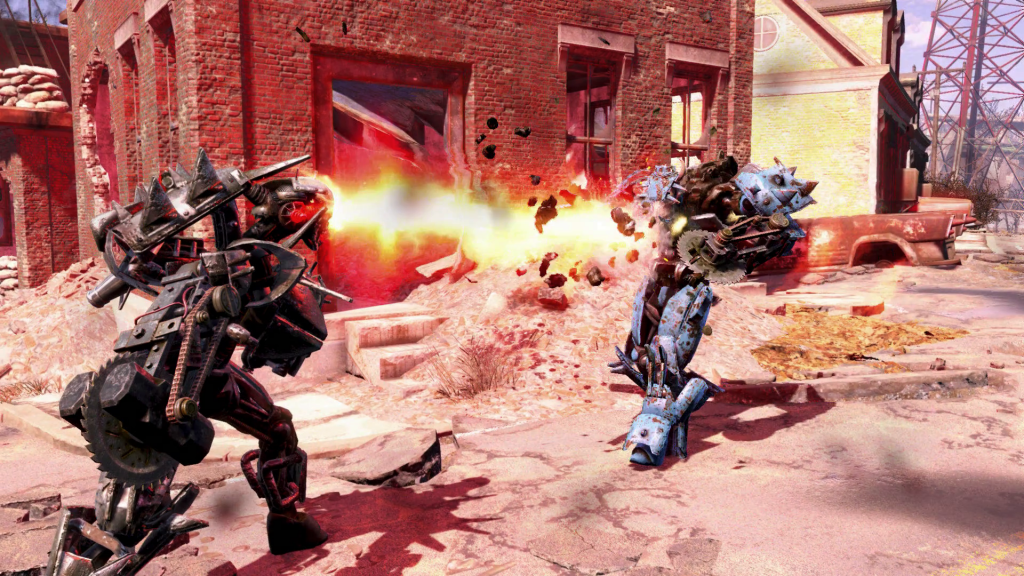 One unfortunate element (or fortunate element, depending on what skills you have) of Automatron is that those who haven’t invested in the science or armorer skills will find the mods available to them to be very limited. As someone who made his character a smooth-talking, roided-out baseball bat wielding brute, I felt a little handcuffed and held back from enjoying the entirety of what Automatron had to offer. Because of this, I grinded out levels in order to increase my science and armorer skills, but I wish that I didn’t feel held back from the start of the DLC. Of course, if you’ve invested in these skills, you’ll find Automatron rewards you with a lot of awesome weapons and armor pretty early on.

Automatron adds more customization previously only reserved for settlements and expands it to new, personalized robotic companions. The new questline may fall a bit flat, but it’s entertaining enough to bring hibernating Fallout 4 players back into the Commonwealth.

This review is based on a review copy of the PlayStation 4 version of the Fallout 4 Season Pass content Automatron by Bethesda Game Studios. Review copy provided by Bethesda Softworks.