Straight from Xbox.com comes direct evidence that a sequel to Resident Evil: Revelations may be under development. Specifically, the box art from the game leaked out taking the video game community by surprise.

As you can tell by the title “Biohazard” this suggests that the Japanese may see the official unveiling during this year’s Tokyo Game Show. Only time will tell, but this should be an interesting show if the images are to be believed. 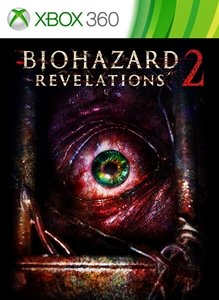