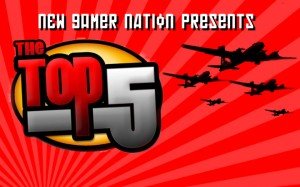 2012 was a fantastic year for gamers. No matter your gaming device preference, there were many high-end titles to choose from.  This year saw characters like Master Chief and Max Payne make a comeback after being away for so long. Gamers also saw completely new titles like The Walking Dead and Journey become critically acclaimed, seemingly out of nowhere. There are many choices out there, and feel free to put your top 5 games in the comments section, but below are my top 5 games of the year. 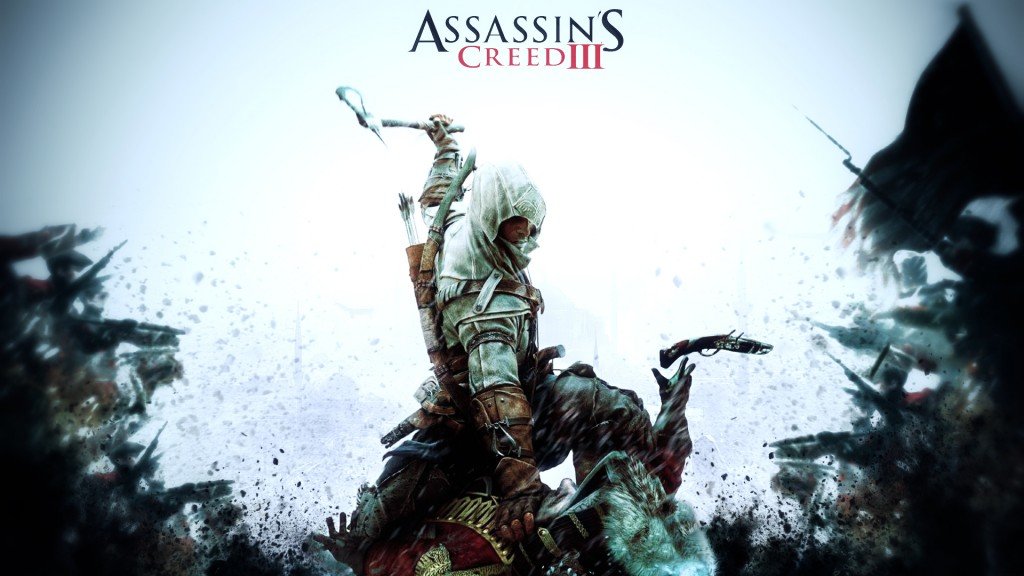 I have never been a big Assassin’s Creed fan. However, the allure of a game taking place during the American Revolution was too good to pass up. The game featured a giant open-world where one could either complete the provided missions in order to advance the story, or roam free, attacking hoards of British troops and innocent wild animals. Assassin’s Creed 3 was driven by a fantastic marketing campaign that helped build excitement and a following before its release. This was a great game all around. 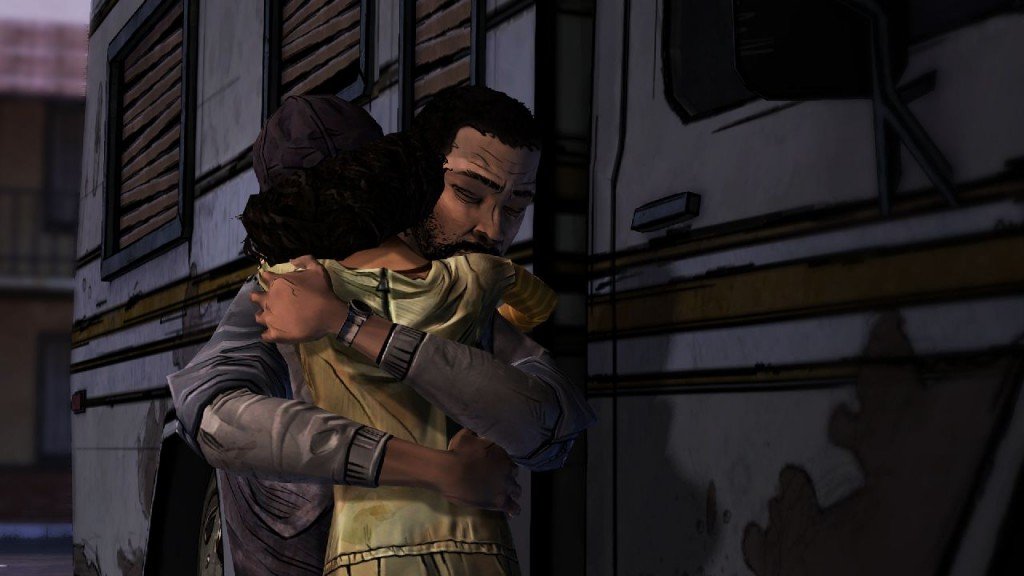 The Walking Dead is unlike any game I have ever played before.  Gamers will be forced to ease their quick trigger fingers and constant state of readiness that so many of Call of Duty players are used to.  This game slows everyone down and forces every gamer to make difficult, game-altering decisions. It is amazing how two people who play the same game can get two drastically different versions of the story. 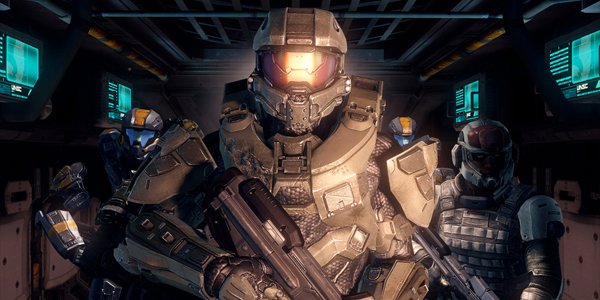 Like many Xbox gamers, Halo was the reason we left our Playstation 2s behind. Master Chief is finally brought back as a title character after years of forcing gamers to play lackluster Halo titles. The game was a mixed bag of emotions for all gamers. Some would accuse it of having an unlikable ending or being too short, but Halo’s return to the basics overshadowed any of these issues for me. Halo 4 had a great campaign and excellent multi-player, but most importantly, fans got their Master Chief. 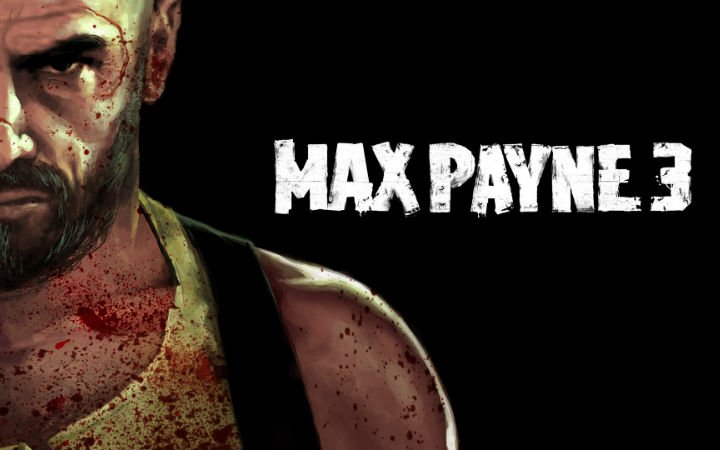 Like Master Chief in Halo 4, Max Payne had been away for too long. Back is the depressed family man who embraces killing and drinking. For me, “Bullet Time” returned as the star of the game.  The ability to kill all the bad guys in slow-motion is the reason this game is number 2 on my list. This game mixed the perfect amount of slowed-down violence with a great story line, making for a game that can’t be missed. 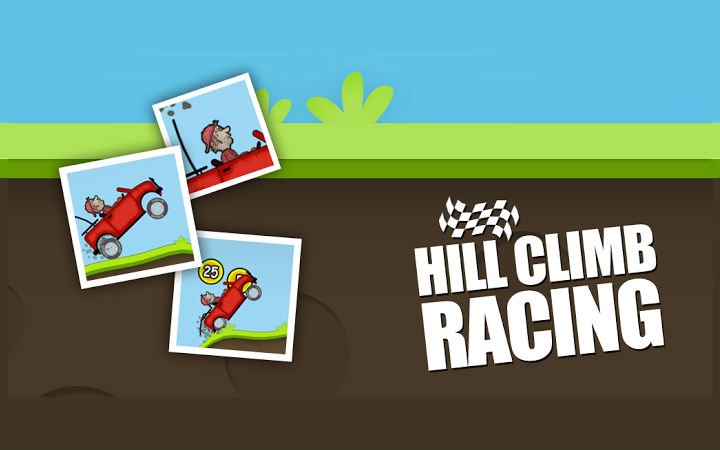 Hill Climb Racing is one of the most addictive mobile games ever made. Fingersoft released Hill Climb Racing on November 26th, 2012, and I have played it on a nearly daily basis. The levels never end, and they continually challenge you to beat your last score. Fingersoft has also done its best to keep the game fresh by releasing updates that add new cars. It is hard to imagine that a free game anyone can get on their mobile device would land at number 1 on my list of top 5 2012 games, but I have played it more than any other game this year.