Make no mistake, if you purchased a next-gen console, whether Xbox One or PlayStation 4, you made a good purchase. Both machines are highly capable of bringing video game entertainment to even the most dedicated gamer. However, now that some time has passed, there is a better decision to be made between the two consoles. Granted, both consoles are remarkably similar and your brand loyalty will play a bigger role in making a decision than anything else, but if you are still on the fence, consider the following.

Loyalty is a two way street…

Brand loyalty is a power force. It has single-handedly created and destroyed companies, even if they were all on an even playing field. However, a company has to be loyal to you as well this symbiotic relationship to flourish. To that end, PlayStation has been more in touch with its fan base than Microsoft has. Just take a look at E3 2013 and the events following it for proof. All PlayStation had to do was listen to what its fans wanted and deliver on those promises. They heard that gamers want to buy and trade new games, play games from all over the world with no region locking and not have to always be online. PlayStation simply listened and its fan base went wild with love and adoration.

Meanwhile, Microsoft had their own vision for the future of gaming, which didn’t necessarily overlap with its fan base’s vision. It was a valiant idea to create a more competitive and digital platform, but people just weren’t ready for this. What should have been a moment of excitement, turned into confusion and disappointment. These forces spread through the fan base and shortly after reversed course and adopted a strategy in line with what PlayStation had presented.

While I agree that you can’t blame Microsoft for trying to be different and you can’t hold one failed experiment against them, if does beg the question, “Who has my best interests in mind?” It took the eruption of a fan base to change Microsoft’s mind, however, is that how you want to spend your time should some policy change in the future bother you? Why not just go with the company that has been listening to you all along?

Sometimes the Difference Lies in What’s Ahead of You…

Let’s say for argument’s sake that you are offered a job by two different companies. Both jobs are functionally the same, doing the same exact work under the same exact conditions. There are a few minor differences in some of the finer details, but as far as pay is concerned, you get two identical offers. However, company A says, “If you do well and the company grows, you’ll make a little more.” Company B offers no such incentive. Which job do you take? I would assume that a vast majority of people would choose company A because you are going to bank on potential if everything else is equal. There is a similar situation going on here.

From a technical standpoint, the PlayStation 4 is the more powerful machine. You see the stories about it all the time including its effect on game performance. Now, most third party games are going to be designed in such a way that the game will run pretty close to equal on both platforms. However, the differences can be seen in the platform specific games. The Last of Us is by far, the best looking game of the last generation and it was the best looking game because the PS3 was a technically superior machine to the Xbox 360. It took Naughty Dog a long time to unlock that potential, but it did and the results speak for themselves.

Whether or not developers ever tap the difference in hardware from the PS4 to the Xbox One remains unknown. Games already run in a higher resolution on the PS4. However, that technological gap exists between the two consoles. That difference could mean that there will be at least one game that will be technically superior than everything the Xbox One has to offer. If that difference is exploited earlier, even more games have the potential to highlight the difference in consoles. At this point, there isn’t much Microsoft could do about that but hope that everyone keeps loving their Xbox Ones.

Built for the Future…

Okay, so maybe you are a die-hard Xbox fan. You don’t care about the roughly 25% performance difference between the consoles and “The Great Reversal” didn’t bother you at all. This brings us back to square one, and in doing so, bringing both consoles back to even ground. Since we don’t have anything to distinguish them apart, let’s look toward the future and see what changes are on the horizon. Maybe there we can see what the major differences will be.

Looking on the horizon, Sony has introduced us to Project Morpheus. This is a virtual reality project that will be a major competitor to the Oculus Rift. Project Morpheus will work with the PS4 and allow its users to game and explore in virtual reality. The release date for the device is suggested to be sometime in 2015. Meanwhile, Xbox has officially expressed interest in virtual reality, but there are no immediate plan or projects that have been announced for the console. This puts Xbox in a strong disadvantage as the virtual reality era approaches. Whether or not it becomes a must-have item remains to be seen, but I know I’d rather invest in a console that looks to the future rather than one that reacts to the market like the Xbox One has been doing.

Another thing to consider is install base. As of the writing of this editorial, The PS4 has sold roughly 8.2 million consoles while the Xbox One has sold roughly 4.7 million. That number is almost double the sales. That doesn’t necessarily mean that one console is better than the other, but it does mean that if you are a fan of multiplayer games, having more consoles on the platform of your choice means more people to play with. That is a big deal in today’s market where almost every game has some form of multiplayer whether it be competitive, cooperative or otherwise.

Free to Play Behind a Paywall…

Finally, as of this writing, if you want to play an MMO on the Xbox One, you will have to shell out for an Xbox Live Gold subscription. Meanwhile on the PS4, you will not need to sign up for PlayStation Plus to access the MMO. Making you pay to then have to pay again is not an acceptable arrangement. Sure, if the game requires a payment plan, I can understand the necessity. However, that monthly subscription should include access to the network you are playing on. You don’t have to give money to Steam when you play on PC, you don’t have to pay PlayStation when you play on the PS4 so you shouldn’t have to pay Xbox to play on the Xbox One. Unfortunately, that is exactly what you have to do. 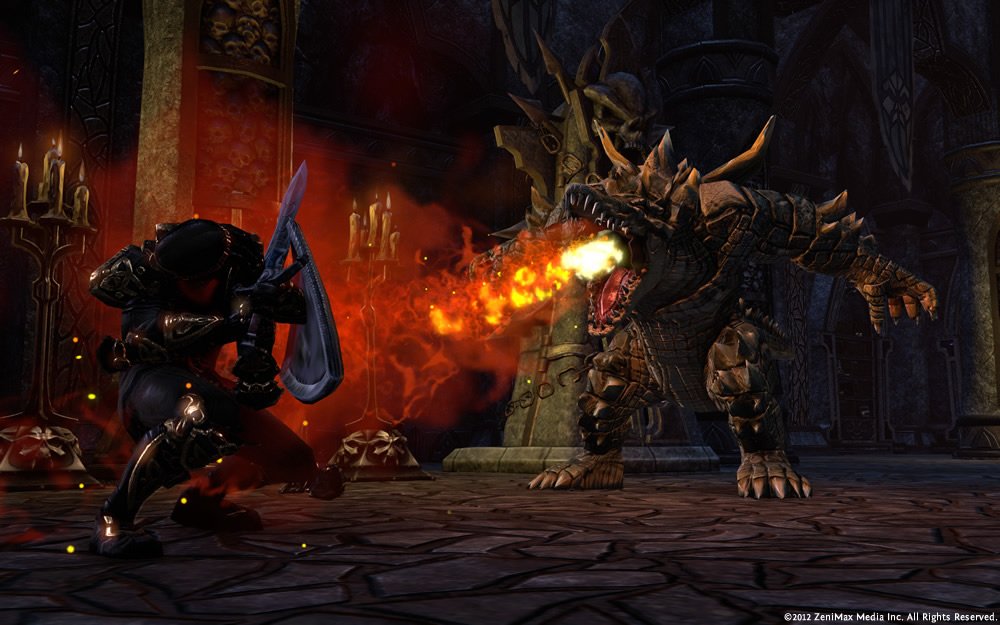 In conclusion, there are lots of great games to play and already the next generation of consoles is an exciting place to play. However, policy and market direction already show that your money is better spent in one camp over the other. That investment is more deserved by the PlayStation 4. This isn’t to say that the Xbox One isn’t worth the price or that it will never be as good, or even better than, the PS4. This just means that the Xbox One has fixed some of the worst offenses against the system, but it still has some more fixing to do.

The view, opinion, position or strategy expressed by the author, and those providing comments, are theirs alone, and do not necessarily reflect the views, opinions, positions or strategies of New Gamer Nation or any employee thereof. New Gamer Nation makes no representations as to accuracy, completeness, correctness, suitability, or validity of any information in this article and will not be liable for any errors, omissions, or delays in this information or any losses, injuries, or damages arising from its display or use.