Unlocking new abilities, backtracking to search for hidden chests with a fine toothed comb and upgrading your weapons and gear are all present in this Metroidvania style indie gem from LookAtMyGame. Chronicles of Teddy isn’t here to hold your hand and help you through the tough parts either. Progress is made through learning beautiful melodies by scouring locations and studying the harmonious language of the locals. An old school pixel art aesthetic adds the final touches to the overwhelming feeling of nostalgia as I traversed across the four different worlds of Chronicles of Teddy. 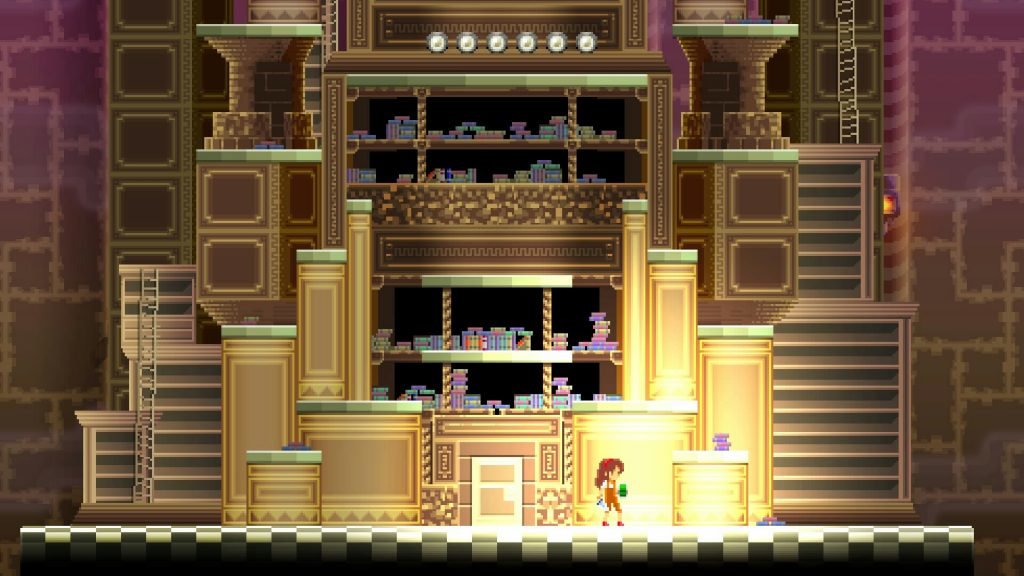 Chronicles of Teddy is actually a sequel to LookAtMyGame’s Finding Teddy, although within the first few minutes of Harmony of Exidus we are fully caught up on the story. This time around you will need to navigate your way through four unique and diverse worlds in order to help out the King and restore order to the Kingdom. At the end of each world you will need to take on the huge bosses that protect one of the four eggs needed to unlock the door to the evil tyrant Anguis.

There is a lot of mystique around what is actually needed from you in Chronicles of Teddy, you are immediately given the brief overview, find the eggs and defeat the main antagonist, although actually making this journey is a challenge. LookAtMyGame have decided to take their hand off the wheel and create a game that lets you figure out how to drive the car without the helping hand that most games give you these days. This is a nice change of scenery and had me scratching my head and writing notes more often than not. 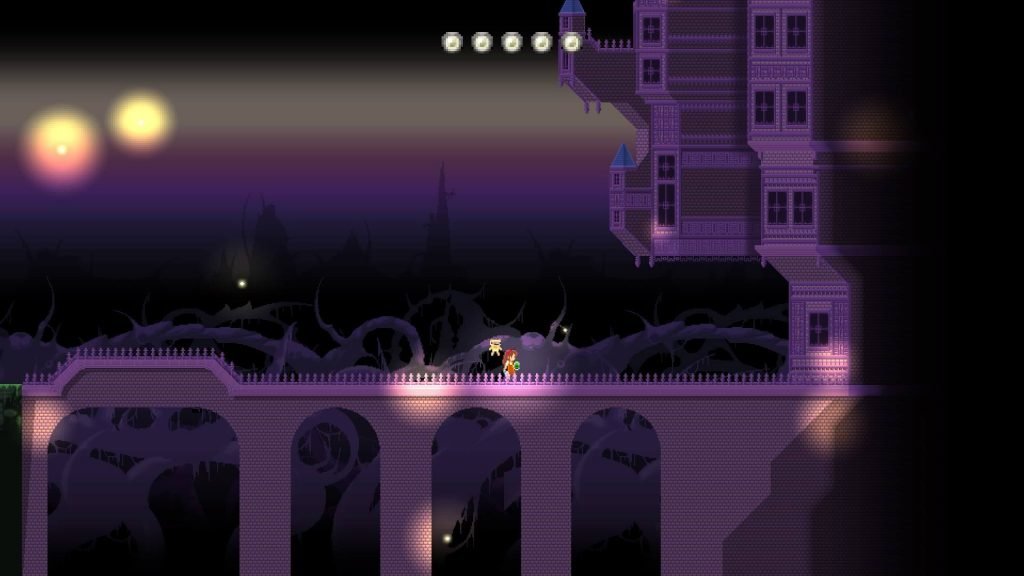 Combat is fairly simple in Harmony of Exidus, your protagonist is armed with a bafflingly short sword as well as a shield for blocking attacks and projectiles. Through a combination of Ducktales style downward attacks, running swipes and an incredibly short ranged standard slash you will take on a large variety of enemies that get increasingly difficult as you go further down the rabbit hole.

Despite its simplicity there are some aspects of the combat that hold Harmony of Exidus back. When your character is hit in other similar titles you are granted a short-lived moment of invulnerability in order to get out of harms way. Even though you are granted this moment, it is incredibly brief, more so than that of other games, this often resulted in some rather frustrating moments of combat where I would be stuck in the hit animation, getting hurt over and over again not being able to regain my footing and get out of there, especially on the bosses that constantly attack or when you are fighting more than one enemy.

Music and language play a major role in Chronicles of Teddy. The Musicom that you hold has twelve different runes on it that can be played in different combinations in order to speak the language of the locals. Each different world has a village full of friendly faces that you are able to speak to and learn different words. These words can then be used to unlock doors and sway the gargantuan guardians of new locations to allow safe passage. On numerous occasions I was scribbling down combinations and passwords to doors that I found, knowing that they would help me out in the long run and stem the need of backtracking if I ever forgot a combination. 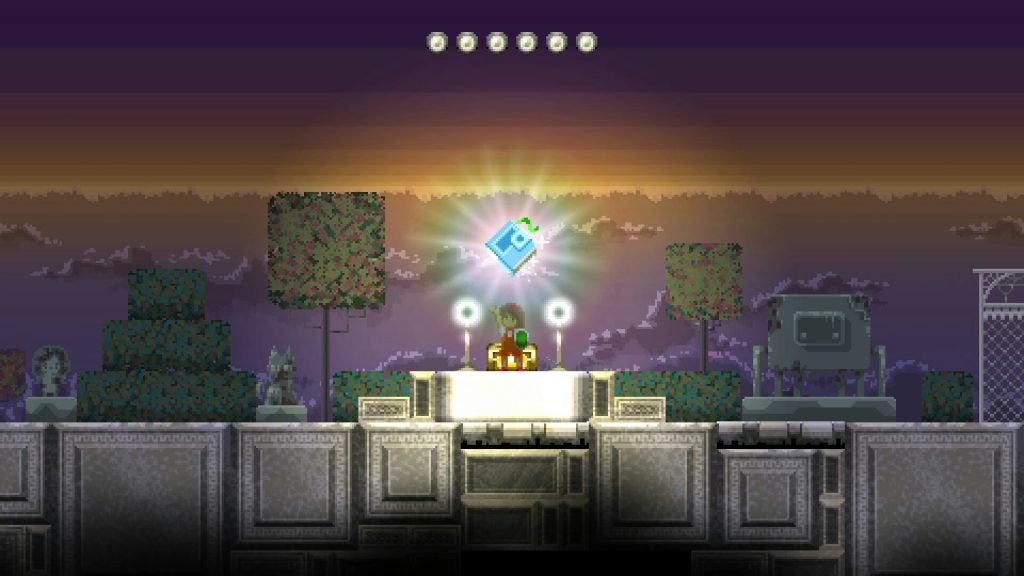 In classic Metroidvania style, your character will learn a number of different techniques throughout your playthrough. Double jumping, the ability to swim and wall jumping are to name a few and each of these abilities will unlock new locations to discover and make backtracking fun, as you make your way back through previous areas uncovering new secrets.

Small RPG elements have also been injected within Chronicles of Teddy, at the hub world there is a store that you are able to enter and spend gems that you have found throughout your travels. You are able to upgrade your sword and gear as well as buy extra health containers and revive gems that prevent your next death. This upgrade system encourages backtracking and exploration of the levels as most hidden areas contain chests full of gems for you to spend.

For all those fans of Metroidvania style games Chronicles of Teddy: Harmony of Exidus is an indie gem that is not to be missed. Despite some of the shortcomings of the combat, everything else about Chronicles of Teddy scratches that nostalgia ridden itch. Vast worlds to explore, new abilities to unlock and massive bosses to battle, partner that with the music based puzzles that will have you scrawling in a notebook like a madman, this indie title will test your skills as you battle your way through beautiful pixel art worlds on your way at saving a kingdom.

This review is based on a review copy of the PlayStation 4 version of Chronicles of Teddy: Harmony of Exidus developed by LookAtMyGame and published by Aksys Games