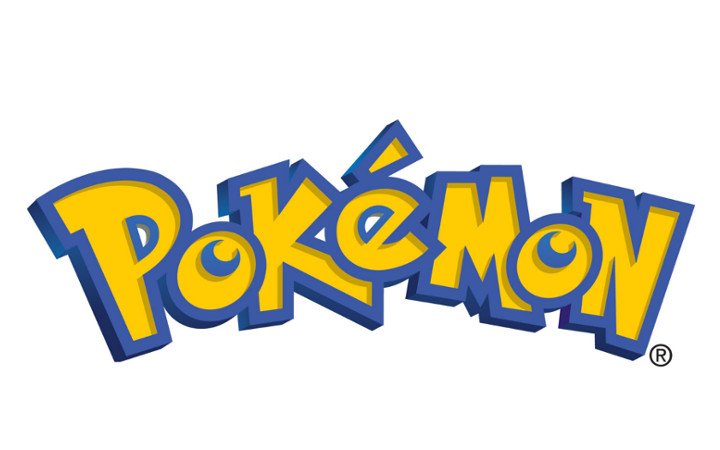 Today, Nintendo announced that Pokemon X & Pokemon Y have combined to sell over 4 Million copies across Japan, Europe and The Americas in the first two days of launch.

Nintendo’s President, Satoru Iwata, said: “The early response to Pokémon X and Pokémon Y not only reaffirms the ongoing passion of Pokémon fans, but also indicates that an entirely new generation of gamers is eager to experience the franchise for itself.”

The new Pokemon game is currently the fastest selling 3DS game in the companies history and it is outselling the previous edition of the franchise (Pokemon Black 2 / White 2) by 70%. It seems fans still can’t wait to get their hands on the latest Pokemon games.