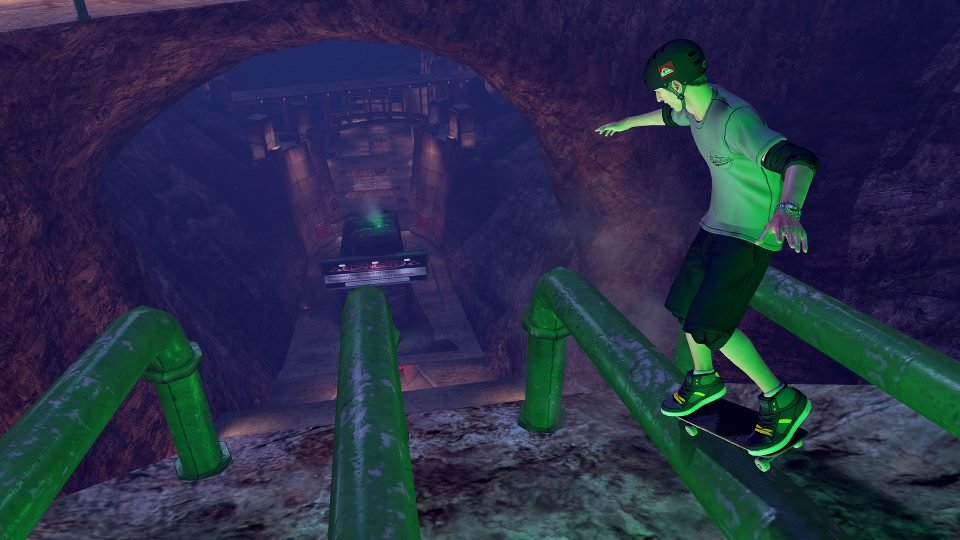 Activision have announced that the upcoming Xbox Live Arcade title Tony Hawk’s Pro Skater HD will also see a PC release at some point this summer, along with the previously announced Playstation Network release.  While the arrival date is not locked down for any version of the game, the PC and PSN versions can be expected a few weeks after the Xbox release.

The upcoming game will feature updated graphics, and promises to bring together classic levels and gameplay elements from THPS1 and 2, as well as a host of new modes and objectives.  In addition to the new single player content, online multiplayer will be available with various competitive modes and an online ‘free skate’ mode. DLC providing content from THPS3 has already been announced, and should appear after the release of the main game.

With the Xbox Live Arcade price already announced to be 1200 Microsoft Points, PC and PSN gamers should expect to pay somewhere in the region of £10/$15, providing the pricing is similar for all platforms.