by GuestPost
Square Enix has announced that they will be releasing a boxed collection which will include all the Final Fantasy Games. The box collection will be celebrating the 25 year anniversary for the series and will come in multiple discs (21 to be exact and one UMD); The box set will include: 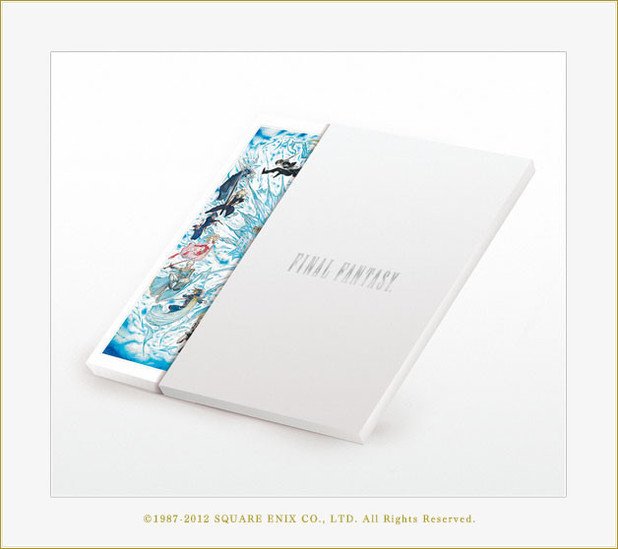