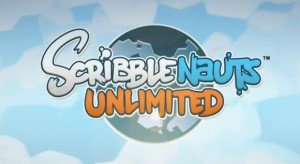 Stay tuned to NGN for all the latest gaming news and reviews.