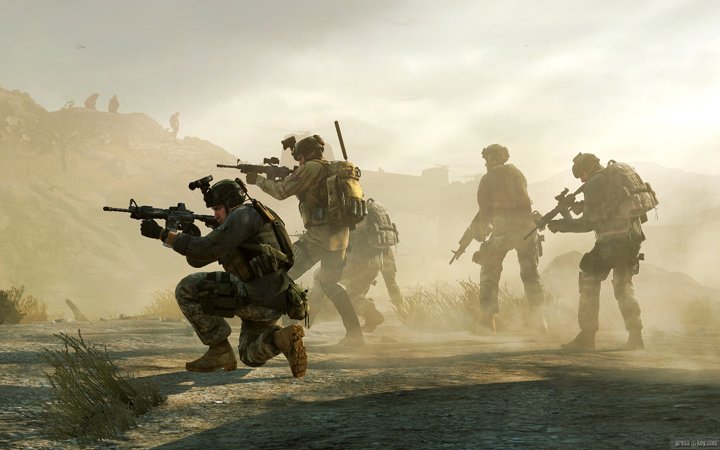 Medal of Honor: Warfighter did its best to be as realistic as possible, even going so far as to consult seven actual Navy SEALS for the game. However, EA got even more realism than they expected.

The seven SEALS, members of the infamous SEAL team six, the squad responsible for the raid in which Osama bin Laden was killed, revealed classified information to the game’s creators. This has, of course, resulted in serious repercussions for these SEALS, who are still on active duty: they are at half pay for two months, and they received official letters of reprimand. While the letters may not seem like much, it effectively kills their chances for future promotions.

You would think that the added realism would make the game incredible, but after consulting our review, that doesn’t seem to be the case. It’s sad to think that they would throw away their careers for an ultimately mediocre game.