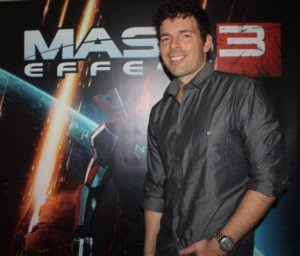 Bioware has been asking fans for help on the next Mass Effect game and preproduction is under way. Recently, Casey Hudson (the executive producer of the franchise) tweeted fans, asking whether or not the next game should be a sequel or a prequel. Tweet him your response and if you have a thoughtful reply, maybe you’ll help Bioware pick a direction.

Those who thought Bioware made a mess out of Mass Effect 3′s conclusion, even after DLC, may want to begin pushing for a prequel.