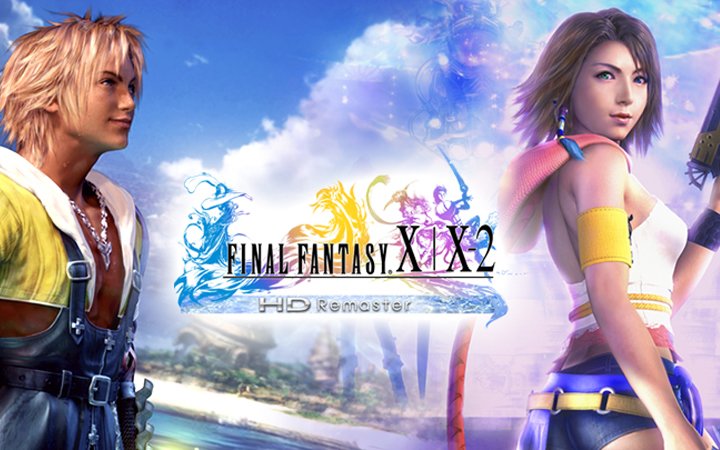 Square Enix has just released a new batch of screenshots for the upcoming title Final Fantasy X/X2 HD Remake. While the game will be released later this winter, we can at least get a closer look at how the games are being transformed for the current generation of gaming. Take a look below and let us know what you think!